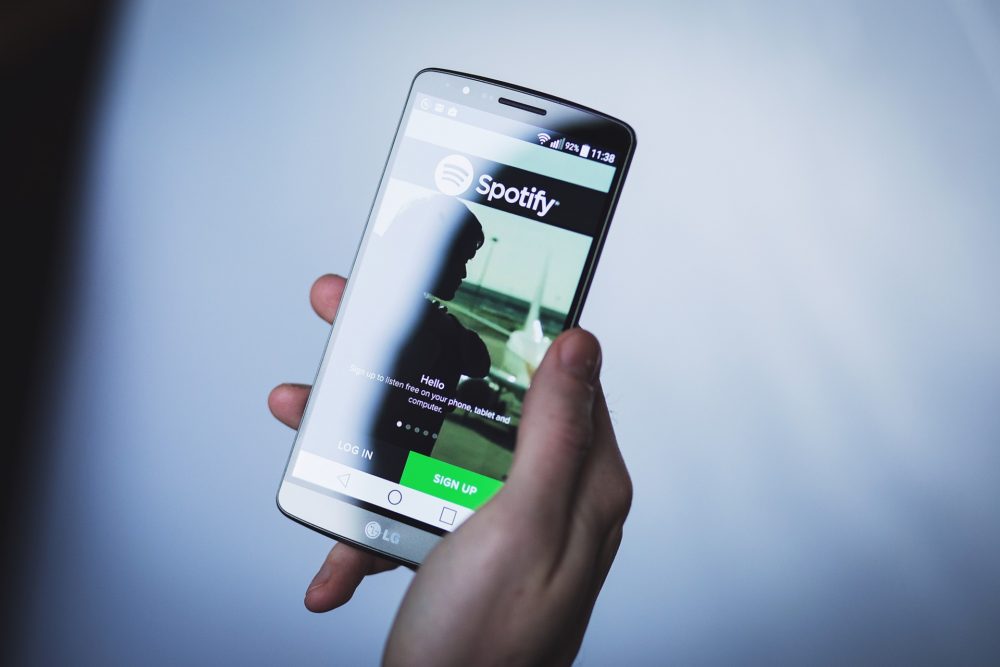 While Apple is locked in a legal battle with Epic Games, the tech giant might soon butt heads with streaming giant Spotify. The streaming service has released a statement today, hitting Apple’s new subscription bundle, called Apple One.

Moreover, Spotify called on the authorities to stop Apple from stomping out its competition.

The Verge guesses that Apple users might stick with Apple One if they find that the bundle saves them money. As the world’s most valuable company, Apple has enough marketing muscle to push Apple One globally.

Spotify itself has come in bundles before. Hulu subscriptions offer Spotify for free. If you get an AT&T phone plan, you also get Spotify. And Spotify also comes bundled with some Samsung phones.

In response, Apple stressed that they are not forcing users to pick up the Apple One bundle. The company said that users are still free to choose alternative services. If users are already using Apple services anyway, Apple One can unite them under a cheaper plan. Moreover, Android users can enjoy some Apple One services on their phones, and they can cancel whenever they want.

In terms of subscribers, Spotify remains king with 138 million, as of July. Meanwhile, Apple Music had just surpassed 60 million subscribers in June.