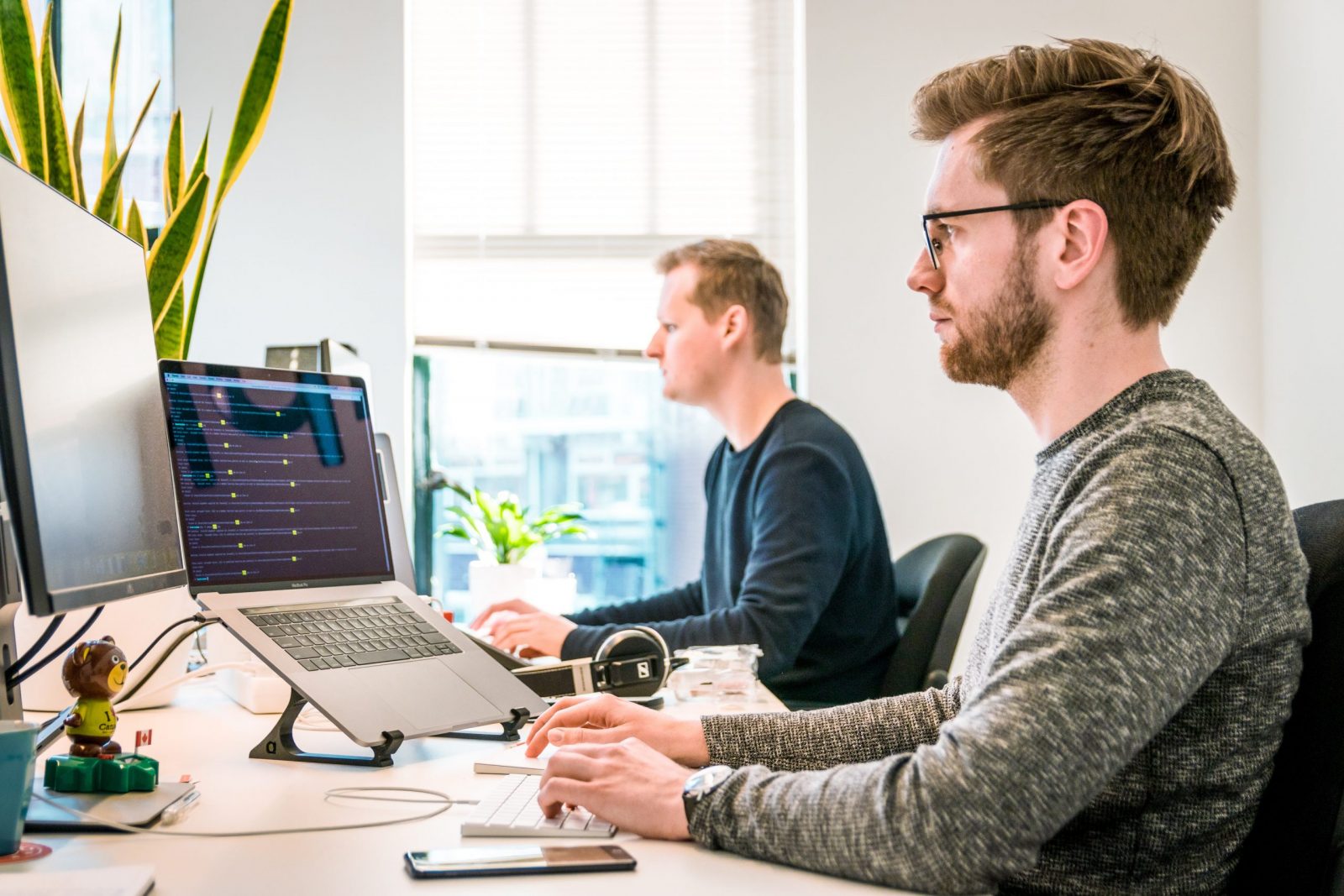 Facebook told developers its ad targeting ability on iOS 14 will be impacted.

The newest update from Apple, expected to be released this year, could make it more difficult for app developers to target ads to users. The company announced iOS14 in June during its WorldWide Developers Conference. Apple said the new release gives users a chance to opt-out of being tracked by developers. This change could significantly affect targeted ads at users, as developers won’t be able to snoop around your mobile activity.

There is no specific date on when Apple will release its next major mobile software update. But the tech giant says on its website that iOS 14 will roll out later this year to supported mobile devices. Historically, Apple usually releases its annual major update to iOS every September, in time with the announcement of their new iPhones.

Moreover, the Tim Cook-led company has always advocated of providing privacy to users through its products and services.

Facebook earlier admitted that the latest software update could hurt their business model built around targeting ads to users. iOS 14 will severely affect its Audience Network, and other advertising networks, the company noted.

Facebook said that changes Apple made to its newest iPhone operating system will cripple the social-media giant’s ability to serve targeted ads to iPhone users while they are on other apps https://t.co/3AoVbGiAnk

In a blog post to developers, Facebook mentioned that including the Audience Network in iOS 14 will be pointless. The company wrote: “This is not a change we want to make, but unfortunately, Apple’s updates to iOS 14 have forced this decision.”

The social media giant also said it works with over 19,000 developers and publishers from different countries, per CNN. The Mark Zuckerberg-led firm noted it paid out billions of dollars in 2019 for advertising partnerships. With this new iOS feature, advertisers may be prevented from targetting ads and gauging their effectiveness, per a CNBC report.

Facebook said at the time it awaits further guidance from the iPhone company.

Chief financial Wehner said that the company is still “trying to understand what these changes look like and how they will impact us and the rest of the industries.” Wehner said that with the new changes in iOS 14, app developers might find it harder “to grow” through advertisements.

In a CNN report, Facebook indicated tests that suggest taking away ad targeting could drag the revenue from Audience Network by half.

The CFO also said that with the latest iOS update, the company’s revenue from advertising could be affected by the third quarter.

Related Topics:FacebookiOS 14Tech
Up Next