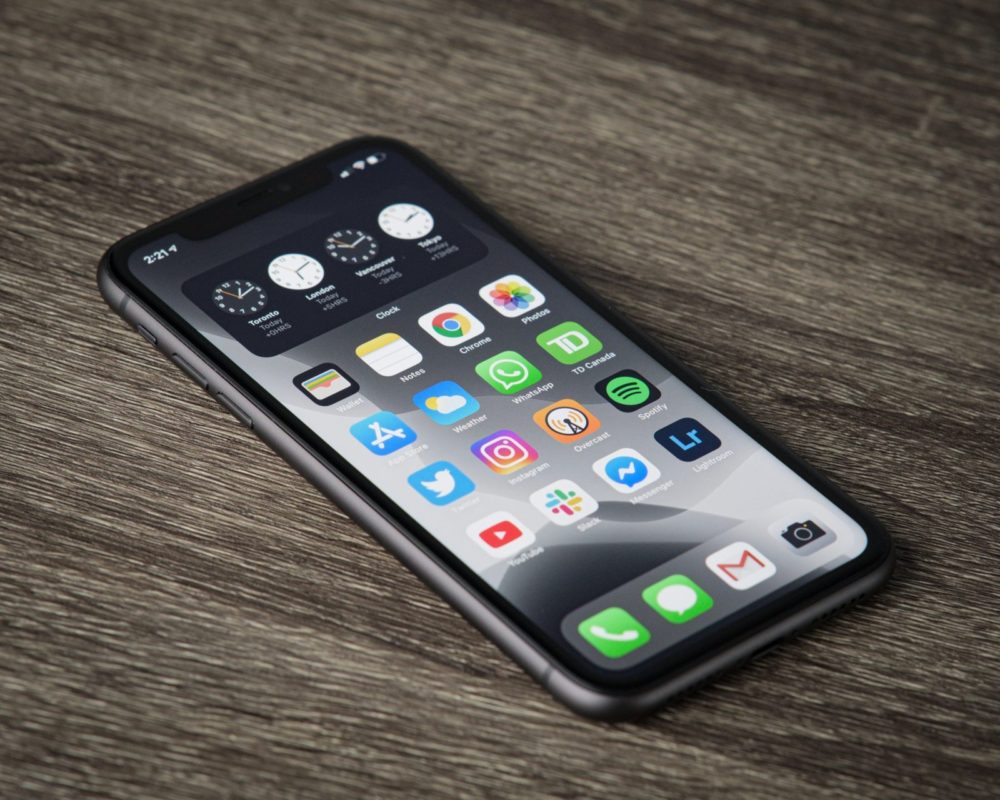 It looks like Apple might dip its toes further into the subscription pool. Reports have surfaced that the company might be releasing its “Apple One” subscription bundle soon. With Apple One, users can access a group of Apple services at lower costs than buying them separately.

Gizmodo reports that Android users have found code referring to Apple One in the beta update for Apple Music for Android. According to the report, the code might mean that the company will cover Apple Music under Apple One.

Moreover, the code also said that Apple wouldn’t charge users double for Apple Music and Apple One. If you have Apple Music but want to use Apple One, you can do so at no extra charge. But if you’re an Android user, you’ll have to switch to Apple if you want to subscribe to Apple One.

Are the Rumors Confirmed?

In June, the website 9to5Mac found evidence of Apple One in the iOS 13.5.5 beta code. After checking the code, the report saw references to “bundle offers” and “bundle subscriptions.” Notably, these references weren’t in previous iOS versions.

If Apple does launch Apple One, they could completely lock users into the Apple ecosystem. You could get every digital Apple service together at prices lower than the current $30 you pay if you buy them separately.

Bloomberg also reported that Apple could package Apple Music and Apple TV+ in a single plan. The company might also release a premium package that includes additional iCloud storage.

When Will Apple One Come Out?

With all these reports, however, Apple has not confirmed Apple One. Gizmodo guesses that the company might launch the service by the end of the year.