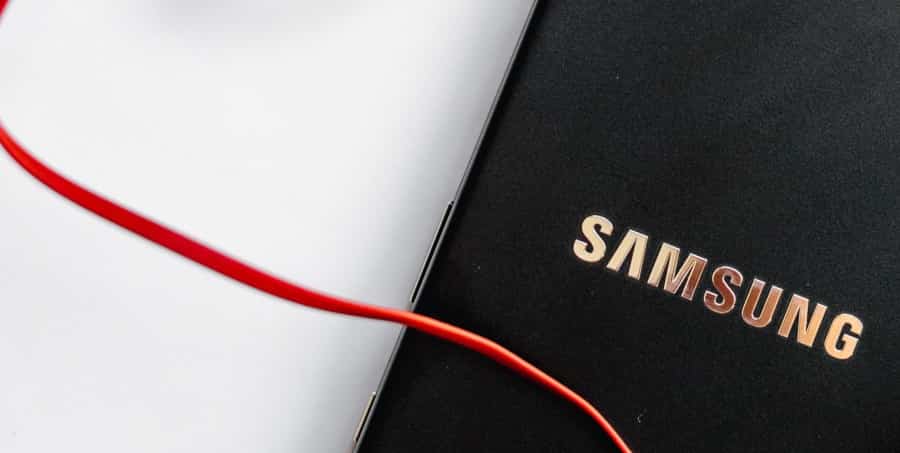 It looks like you can already buy the new Galaxy Z Fold 2 if you’re in the UK. Check out Samsung’s UK retail website, and you can pre-order the phone at £1,799. After you finish your order, you’ll see that they’ll ship the phone by September 17.

The Verge reports that Samsung had announced the Galaxy Z Fold 2 on August 5. However, back then, the company didn’t say when the phone will come out or how much it costs. Now it seems that Samsung’s UK retail branch had different ideas.

A tweet from Max Weinbach reveals that Samsung’s UK pre-order page for Fold 2 is live and ready for consumers. The tweet also says that the phones will ship on September 17 and will officially release on September 18.

Initially, the Galaxy Z Fold 2 costs £1,900 in the UK, but now it seems Samsung UK reduced the price by £101. It’s still unclear whether this lower price would apply to the US market, too. When Samsung launched the Fold 1, they sold it at $1,980. The Verge guesses that the Fold 2 might be cheaper in the US as well.

Should I Buy the Galaxy Z Fold 2?

Samsung should do a full reveal of the Galaxy Z Fold 2 on September 1.