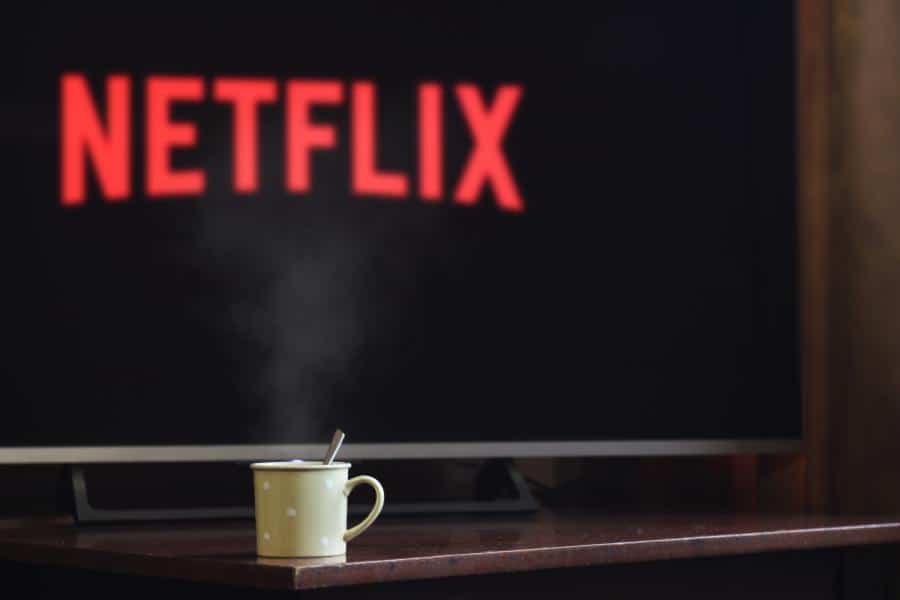 Netflix released an apology over a movie petitioned for removal from the platform. The film’s promotional artwork received backlash for being “inappropriate.”

On August 20, the streaming giant issued an apology over a promotional poster and caption for the upcoming award-winning film slated to debut on the platform. Netflix renamed the French movie “Cuties.” Originally titled “Mignonnes,” the film tells the story of an 11-year old.  The main character went against her family’s traditional view to join a dance crew.

Through Twitter, the company responded: “We’re deeply sorry for the inappropriate artwork that we used for Mignonnes/Cuties. It was not OK, nor was it representative of this French film, which won Sundance. We’ve now updated the pictures and description.”

We're deeply sorry for the inappropriate artwork that we used for Mignonnes/Cuties. It was not OK, nor was it representative of this French film which won an award at Sundance. We’ve now updated the pictures and description.

The updated description now reads: “Eleven-year-old Amy starts to rebel against her conservative family’s traditions when she becomes fascinated with a free-spirited dance crew.”

But not only the poster received scrutiny from people. An online petition initiated wants Netflix to remove the movie. The streaming giant did not announce any removal of the film.

According to the Change.org petition, which as of August 21, has over 127,000 signatures, the film “sexualizes” a young girl. Moreover, it accused the movie of being geared for “pedophiles.”

USA Today also reported the Parents Television Council’s stance, which is requesting Netflix not to pursue the release of “Cuties.” The conservative body advises which broadcast materials are harmful to the children.

Its president, Tim Winter, said: “Netflix must stop sexually exploiting children for the sake of entertainment, period. It’s time for Netflix to account for the content it hosts.”

Winter also suggested that Netflix’s first step should be to remove “Cuties” and other programming “that sexualizes children.” Examples include titles ‘Sex Education’ and ‘Big Mouth.’

The French flick “Mignonnes” received the World Cinema Dramatic Directing Award from Sundance Film Festival this year. Moreover, Deadline said that the critics acclaimed the film for how it approached sensitive topics. It also gathered an 82 percent rating in Rotten Tomatoes.

Film director Maïmouna Doucouré explained to Cineuropa the intent of the film. For her, the story’s purpose is to show how social media platforms influence girls to imitate sexy images and not understand its dangerous implications. She also noted the importance of talking about this kind of topic.

Related Topics:EntertainmentNetflixOnline Petition
Up Next