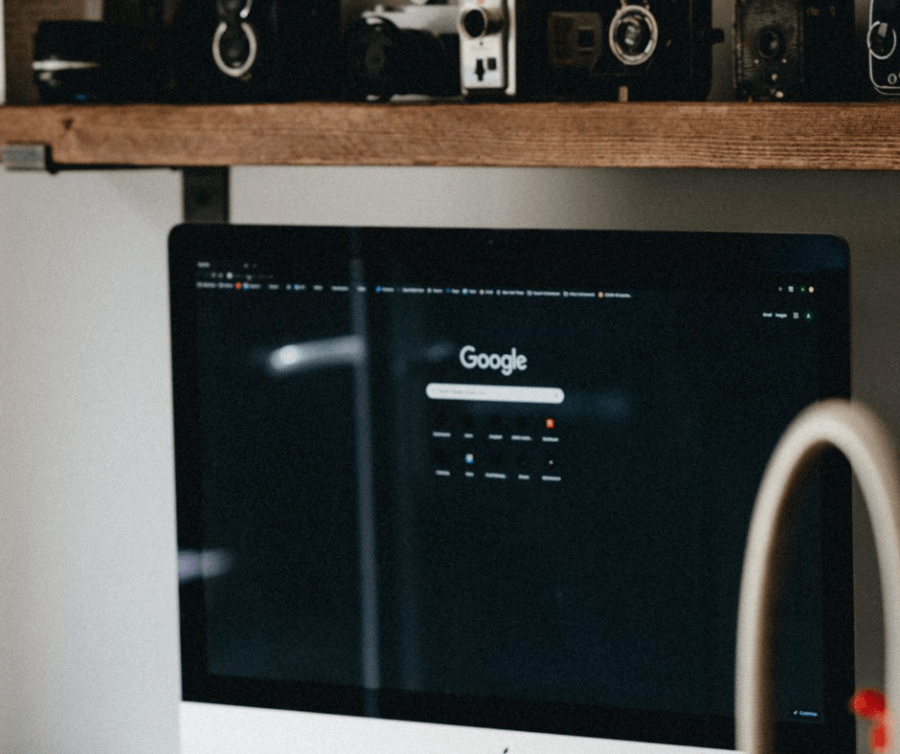 Google may be cooking up a service hub for streaming fans. Under the service hub, Google users could access their favorite streaming apps in one place. You can see this new hub on Google’s developer browser.

The website Chrome Story spotted this test feature, which they guess is called Kaleidoscope. Using Chrome Canary, the report said it saw the feature at chrome://kaleidoscope. Accessing the link would show you the tagline, “All your shows in one place.” According to Chrome Story, you might be able to watch your shows and movies across different platforms under one service.

How Does Google Kaleidoscope Work?

Gizmodo reports that they also visited the landing page on Thursday. When they did, they saw a message prompting them to “choose the providers you use.” Chrome Story also shared screenshots that show Netflix, Amazon Prime, and Disney+ at the bottom of the page.

Google may be working on a TV streaming hub called Kaleidoscope https://t.co/2HpQqUWF7p pic.twitter.com/m859tPXIJj

If you click the “Yes, I’m In” button at the bottom, you’ll go to a second page. This page will tell you to “Continue watching across all your devices.” But then Gizmodo said they reached a dead end after clicking the second “Yes, I’m In” button. Chrome said that Kaleidoscope wasn’t available for their account.

What Is Google Kaleidoscope?

Gizmodo suspects that Kaleidoscope is Google’s content host and aggregator. Their report also suggests the service could be similar to Apple TV or Amazon Prime Video. With these services, you can stream third-party content.

If Google pushes through with Kaleidoscope, users could just open one window to watch all the content across multiple platforms.

Google Chrome Will Now Alert You to Unsecure Forms