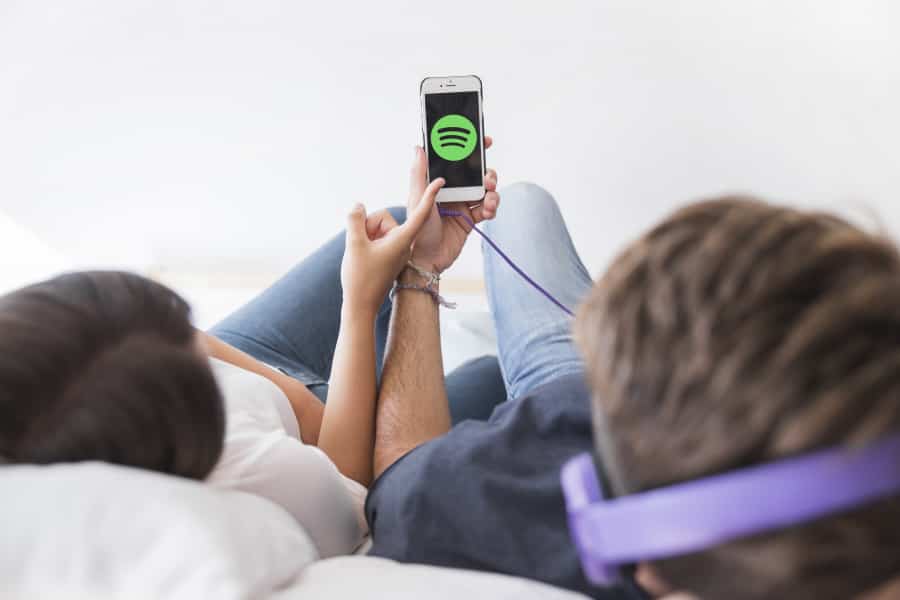 Spotify is launching more content through podcasts. The company has signed a deal with Chernin Entertainment to adapt its podcasts to movies and TV shows.

What Does this Spotify Deal Mean?

In a report from Deadline, both companies would hire an exec to work at Spotify. This exec would look for worthy podcasts and invest in touching up scripts.

Chernin has already started adapting The Clearing. This podcast explores a woman’s discovery of her father’s past as a murderer.

The Evolution of Podcasts

Engadget notes that podcasts have become massively popular in the last five years. Several producers are now searching for podcasts to adapt to movies and TV shows.

In 2017, Gale Anne Hurd helped develop the podcast Lore into an Amazon Prime TV series. Netflix has also turned the podcast Song Exploder into a TV series. The show traces the history of a song with footage, recordings, and interviews.