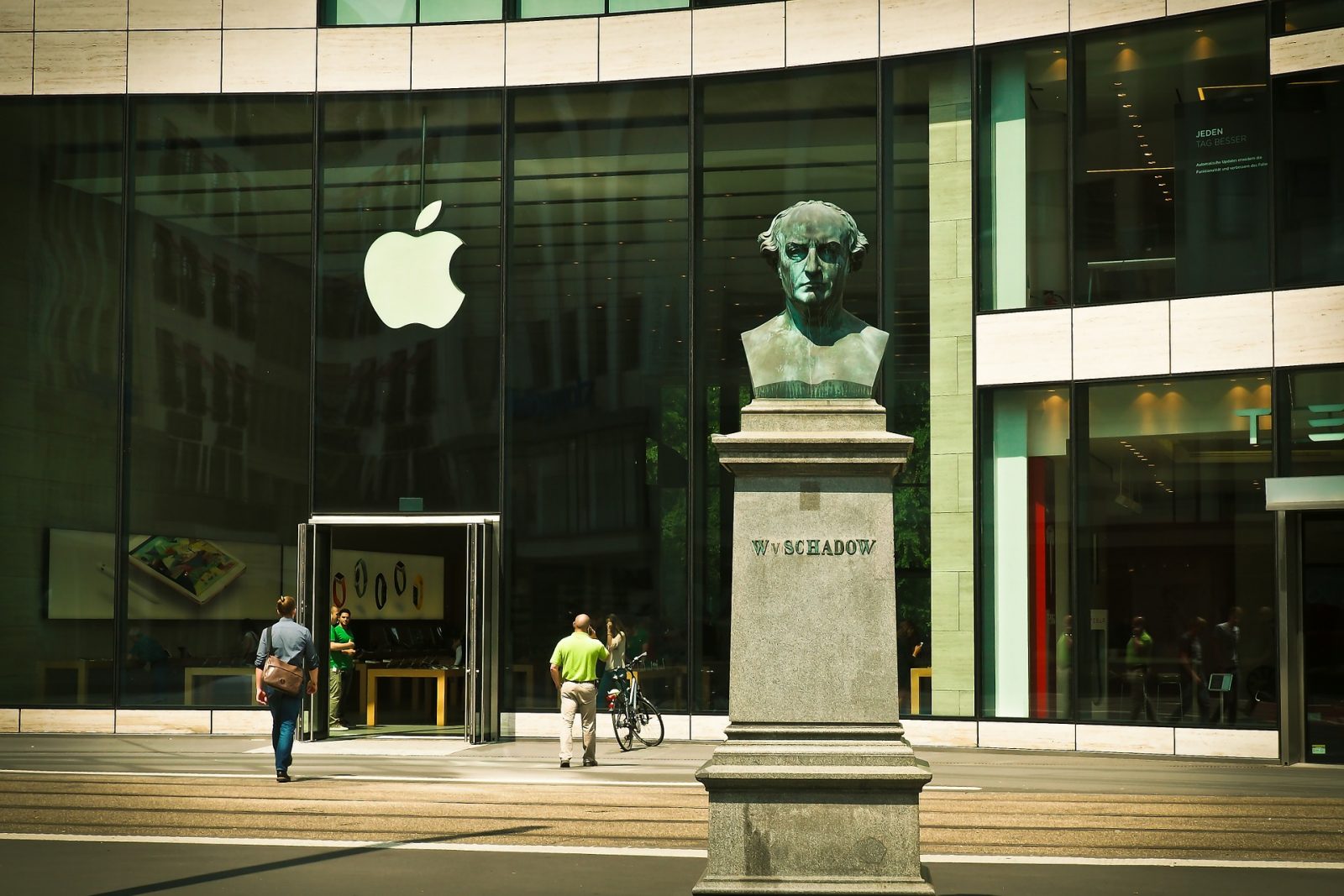 Morgan Stanley analysts are suggesting that Apple’s stock may still have room to grow.

Apple in August had surpassed the $2 trillion valuation mark. It is the first American company to reach such a milestone. However, analysts from Morgan Stanley reckon that the tech giant remains undervalued, per a Forbes article. This stance is quite in contrast to what other experts think, who were worried whether the share rise is too quick.

Not as Expensive as Peers

Earlier last month, Apple’s CEO Tim Cook surpassed the $1 billion mark on his estimated wealth. And then, later on, the iPhone maker’s valuation made history by reaching $2 trillion. Consequently, the stock rose by over 8 percent, according to Forbes, setting record-highs.

Analysts from Morgan Stanley are still optimistic about Apple. The tech giant on August 23 is trading at $431, but Morgan Stanley analysts are assuming it could still reach about $520 per share. The experts also noted that Apple’s stocks are not “as expensive” as other companies of a similar kind.

According to the analysts: “We increasingly believe that Apple should be valued like technology or consumer platform, rather than a more cyclical hardware company.” The analysts are also noting how the tech titan’s strategy of diversifying its portfolio plus its loyal customer base turns into growth that is “more secular, not cyclical.”

With Apple still trading at a discount on a cash flow basis, analysts said it indicates that the “stock has further room to grow.”

The analysts point to Apple’s venture in expanding their services and the possible launch of a 5G iPhone that could buoy the tech firm by 37 percent. According to Insider, despite a one percent drop in annual iPhone sales, the Silicon Valley titan still saw growth in profits.

“These results underscore the strength of Apple’s broad ecosystem of products and services,” analysts expressed. They further noticed this change from Apple’s past previous “success,” which were said to be more dependent on the iPhone’s sales, its flagship product, for company growth.

Waymo Moves Self-Driving Cars Out of SF Ahead of Election