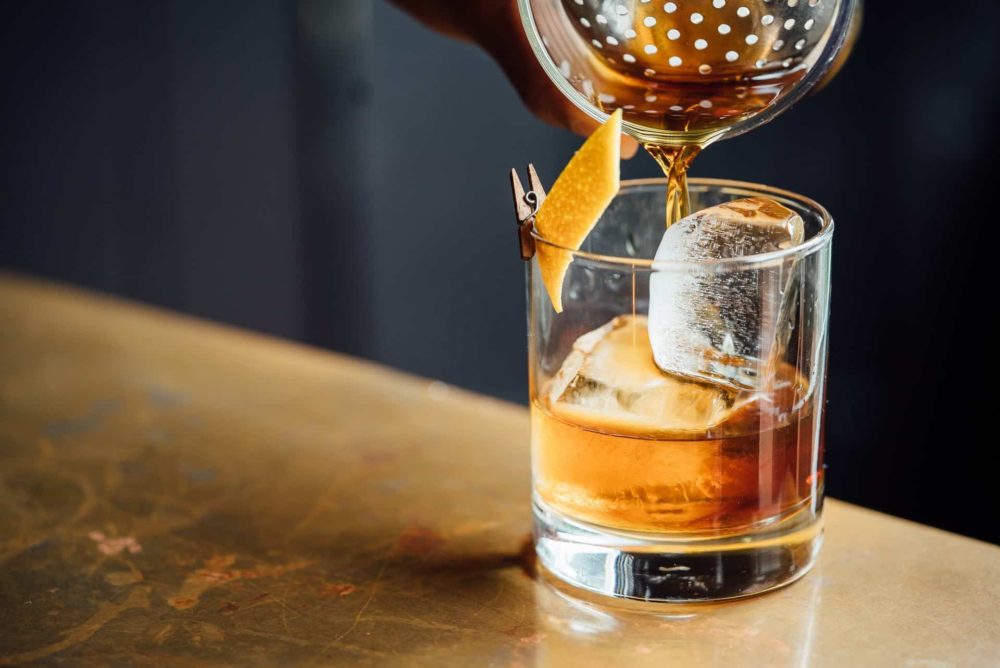 With COVID-19 closing down bars, people’s next choice is drinking at home. Drinking might be fun, but experts have said there’s no such thing as safe drinking. Now, the experts are saying that we all should limit ourselves to just one drink. Even men, who had limited themselves to two, should stop after one glass.

Why Men Could Drink Two Glasses of Alcohol

Gizmodo reports that experts met and updated the national Dietary Guidelines for Americans. They made new recommendations. One of them is that both men and women should just drink one glass of alcohol per day.

Before, men could drink up to two glasses because people believed men could handle liquor better. This ability is because men are of “larger average body size.” However, experts have noticed two drinks are not safe enough. Just one glass already increases the risk of many diseases like heart illness, cancer, and violence. Moreover, men are more likely to get these disorders. They are also more prone to “higher rates of binge and chronic drinking.”

The experts also continue to advise people to stay away from alcohol. It doesn’t matter if people think drinking might be right for their health. The same experts now say there is new evidence for limiting doses to just one.

Timothy Naimi told NBC News that Americans would all be better off if people “generally drank less.” Naimi is a member of the committee. He is also an epidemiologist studying alcohol at Boston University.

Should You Limit Yourself to Just One Glass a Day?

Gizmodo reports that these recommendations are not binding. You can still drink as many glasses as you want. However, the experts’ advice is reliable. If you’re waiting for a chance to stop drinking, this might be it.

Related Topics:DrinkingHealthLiquorOne Day
Up Next