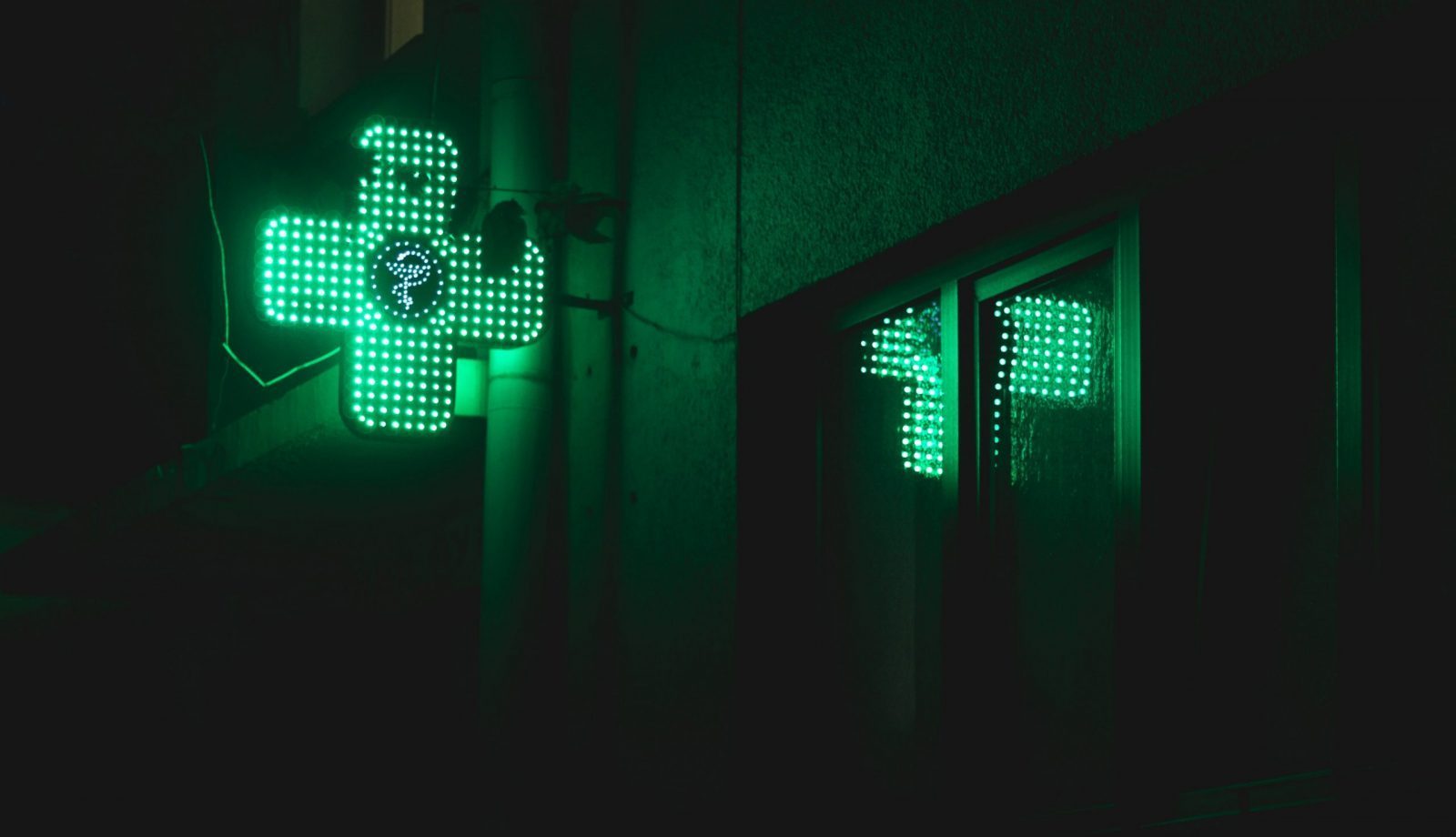 Walgreens Boot Alliance is headed for a new leadership as its chief executive officer and biggest shareholder Stefano Pessina is about to exit the company’s top post, announced Monday.

According to a press release uploaded by Walgreens on their website, the company is gearing for a new leadership “to drive further progress on its key strategic priorities and to transform the business for the future to address the rapidly-evolving healthcare sector.”

The decision was made amidst growing pressure for the pharmaceutical company following unimpressive sales. Walgreens is failing to see growth in sales, as the pandemic force people to stay at home. The company has also then jumped to the trend of shutting stores and reducing workforce size.

Shares for the company fell by 3 percent at $39.28 in early trade. Elizabeth Anderson, an analyst for Evercore ISI, had agreed with the move saying that it only makes sense given the struggle of the company to increase their stock price. Anderson said, “We would have preferred this announcement to be accompanied by an update on a chose new CEO, but believe the company should cast a wide net to bring in fresh perspectives.”

Pessina has served executive vice chairman for the company after the merger of Walgreens and Alliance Boots took effect on December 2014. He then became interim CEO before officially assuming the position on July 2015.

Under his leadership, Walgreens has also attempted several team up with other companies and acquisitions in an attempt to strengthen the brand. Just weeks ago, the drugstore retail company announced partnership with VillageMD by spending $1 billion investment to include clinics on their US pharmacy stores.

The 79-year old CEO will still remain for the drug retail company as executive chairman once a new person assumes role of top executive for the company. The company is also part of FORTUNE’s World’s Most Admired Companies list.

“I look forward to continuing to serve the company as executive chairman, and to helping ensure the success of the new chief executive officer in every way possible,” Pessina stated in Walgreens’ press release.

There was no official date for Pessina’s step down but a spokesperson for the company mentioned that the replacement period depends on the availability of the candidates. Furthermore, Forbes noted that Pessina can also participate in the deciding process of picking someone to replace him as he is still an integral member of the board of directors. James Skinner, whom the Italian business tycoon will be displacing once a new CEO is named, will also remain on the board.