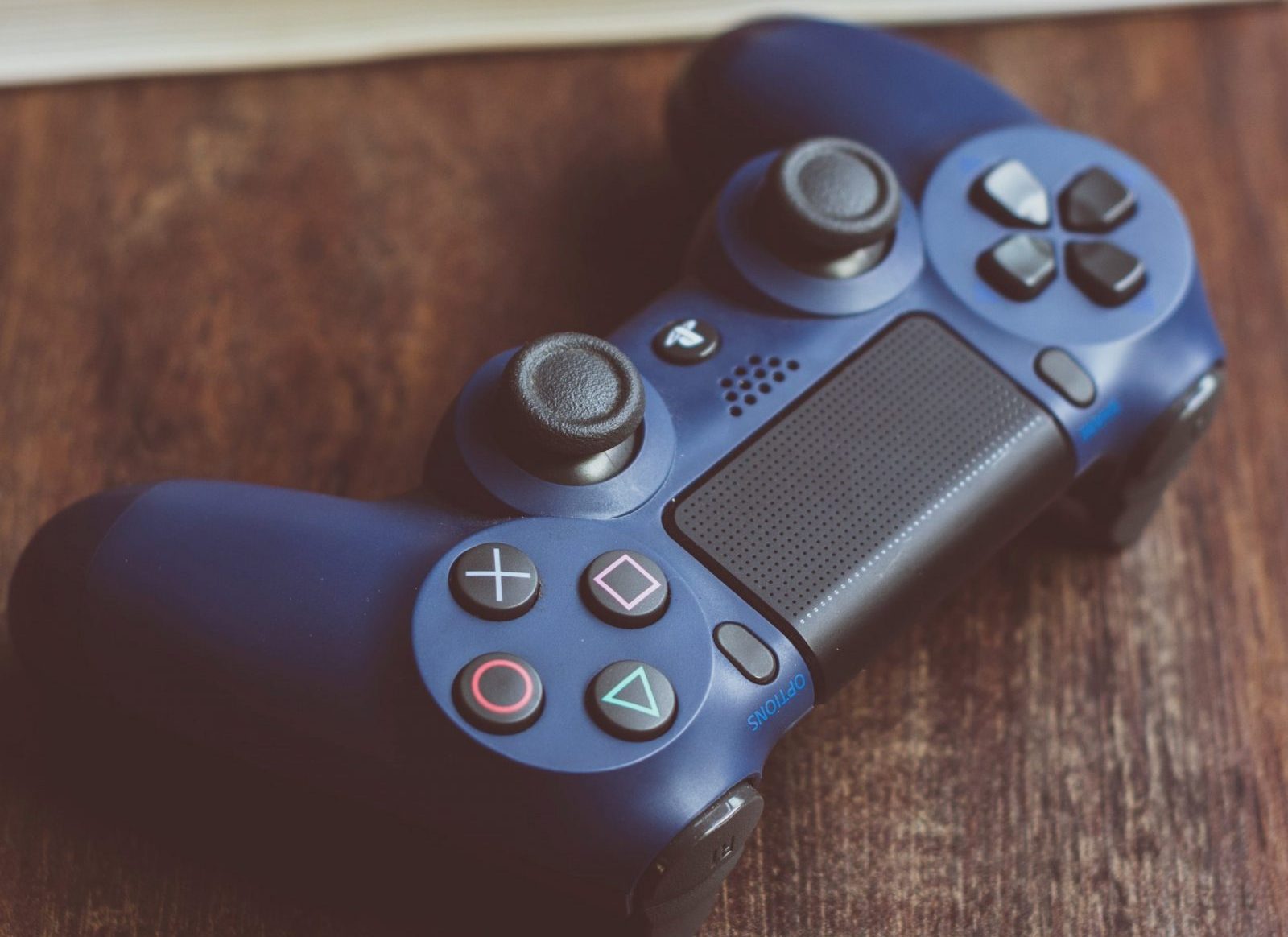 Insomniac Games announced that it will release a patch to allow gamers to export their PS4 saves of Spider-Man Remastered to the PS5.

If you’re worried that you can’t export your PS4 saves to your PS5 version of Spider-Man Remastered, Insomniac Games has your back. The games company said that it would release a patch for this concern. This patch would let you export your PS4 save files to the PS5.

Look forward to the patch to drop around Thanksgiving. For gamers outside the United States, you can expect the patch by November 26.

Spider-Man Remastered will launch together with the PS5 on November 12. Initially, Insomniac Games would not let gamers export save files from their PS4 games. However, the company has heard gamers’ requests and decided to grant them.

Save Exports in Other Consoles

Kotaku reports that Sony has a problem with exporting save files from one console to another. On the other hand, Microsoft doesn’t have this problem. Microsoft’s Xbox Series X/S and Xbox One use the Smart Delivery feature to export saves. With Smart Delivery, you can save files from your Xbox One to your next-gen Xbox without breaking a sweat.

For Sony, though, only Spider-Man Remastered seems to embrace the idea of exporting saves.