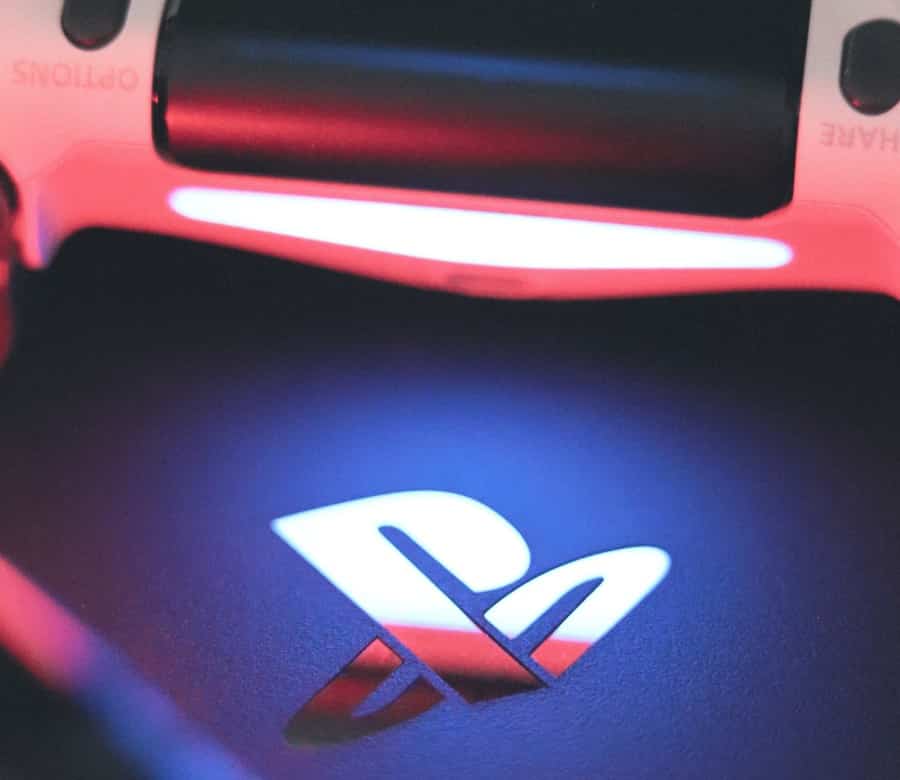 If you’re a fan of older Playstation games and you hope to play them on the PS5, prepare for some bad news. Your brand new PS5 can only support PS4 games, according to the Ubisoft website. This news means you’ll have to get creative to play your favorite PS3, PS2, and PS1 games on your new console.

The PS5 and Backwards Compatibility

According to Ubisoft’s support page, the PS5 can only support PS4 titles, and not games on the PS3, PS2, and PS1. Kotaku adds that Sony has never confirmed whether gamers can play these non-PS4 titles on the PS5.

PS5 will only be backward compatible with PS4 games, according to Ubisoft https://t.co/ziv6C6AGPZ pic.twitter.com/B7HM14fsTj

In 2019, the Japanese company had also confirmed that the PS5 could only play PS4 games. After that, Sony only released vague details about the subject. Hardware designer Mark Cerny only said in March that the PS5 can boost PS4 games. For example, the PS5 can speed up loading times for PS4 games.

So I Can’t Play Many Games on the PS5?

In a blog post, Sony also said that the PS5 should support “almost all” of the most popular PS4 games. Sony then updated the post to say that majority of the over 4,000 existing PS4 games should run on the PS5.

Similarly, you also couldn’t play PS3, PS2, and PS1 games on the PS4. The PS4 was also the first console to stop supporting older games. However, you can use PS Now to stream some PS3 games to your PS4. It’s still unclear whether you can do the same on PS5.

Meanwhile, Microsoft had also confirmed in May that gamers could play thousands of Xbox, Xbox 360, and Xbox One games on the new Xbox Series X.

New Smart Glasses Could Ping You to Get Back to Work