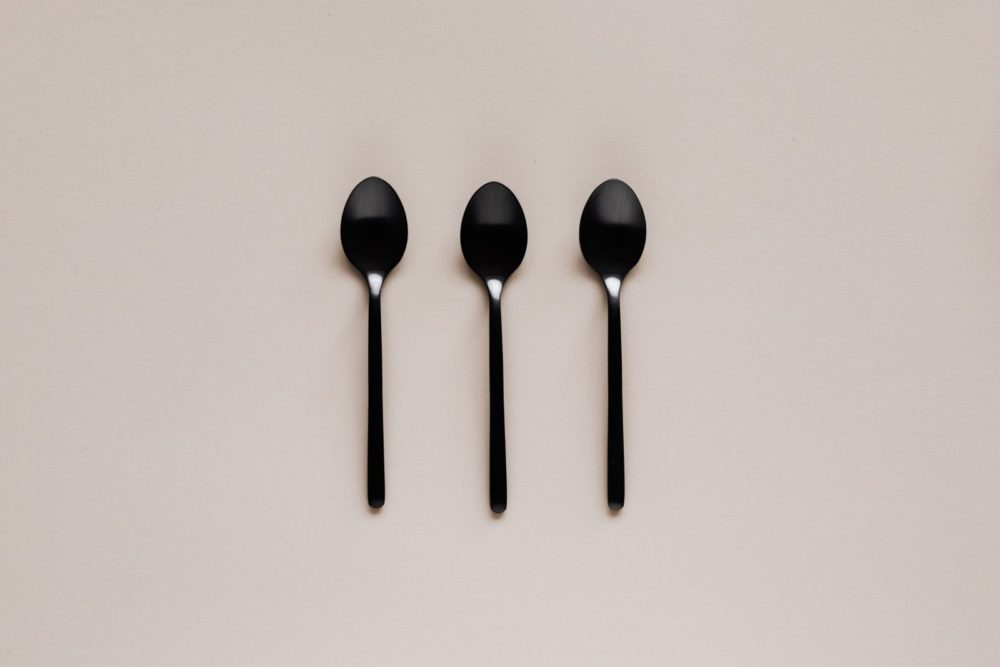 A lot of companies in the world are pumping efforts to reduce their carbon footprint in different ways. Aside from shifting to renewable energy, one of their primary concerns is to lower their dependence on single-use plastics. But some companies really depend on those loathed plastics in their businesses. Newlight Technologies may have an answer for that.

Newlight Technologies is a biotech firm based in California and focuses on making materials that improve the environment. In hopes of ending plastic pollution globally, the company has developed a material called AirCarbon, which they say is a good alternative for plastics.

California-based Newlight Technologies has spent more than a decade developing a material it calls AirCarbon, which it says functions exactly like plastic but is completely biodegradable https://t.co/aBDIuHR2Lg

The company has started rolling out products made from AirCarbon, such as biodegradable straws and cutlery. Per CNN Business, various third-party certifications had approved Newlight’s products. American regulators like the US Environmental Protection Agency and the Food and Drug Administration had recognized Newlight’s products.

Newlight chief executive Mark Herrema said that they will partner with more brands. He even told CNN Business that different companies also “want to get rid of plastics as badly as anybody else.”

Basically, AirCarbon acts like plastic but is biodegradable. Newlight Technologies studied how ocean microorganisms take in greenhouse gases dissolved in saltwater, like carbon dioxide. Those organisms then convert those harmful gases into a natural polymer.

Newlight then learned how to replicate the process. The company combined those microorganisms from oceans with renewable energy and air, saltwater, and captured GHG emissions. Then, it forms into what they call AirCarbon. Herrema explained to CNN the naming. “Because it’s air and carbon dissolved in water,” he said.

Newlight built a production plant, which consists of saltwater tanks to replicate ocean conditions. With that one facility, it can reduce the equivalent of 100 million pounds of carbon dioxide annually. Herrema noted that it is roughly the same as removing 6,000 vehicles.

But he told CNN that he aims to scale up production to eliminate 20 billion pounds of carbon dioxide. Particularly, he said that is the equivalent of plastic ending up in oceans every year.

Herrema even said that to have a massive impact on the environment, you have to focus on performance, scalability, and price. “Otherwise, it’s just a good idea, and that’s not good enough.”

Related Topics:AirCarbonBiotechNewlight Technologies
Up Next