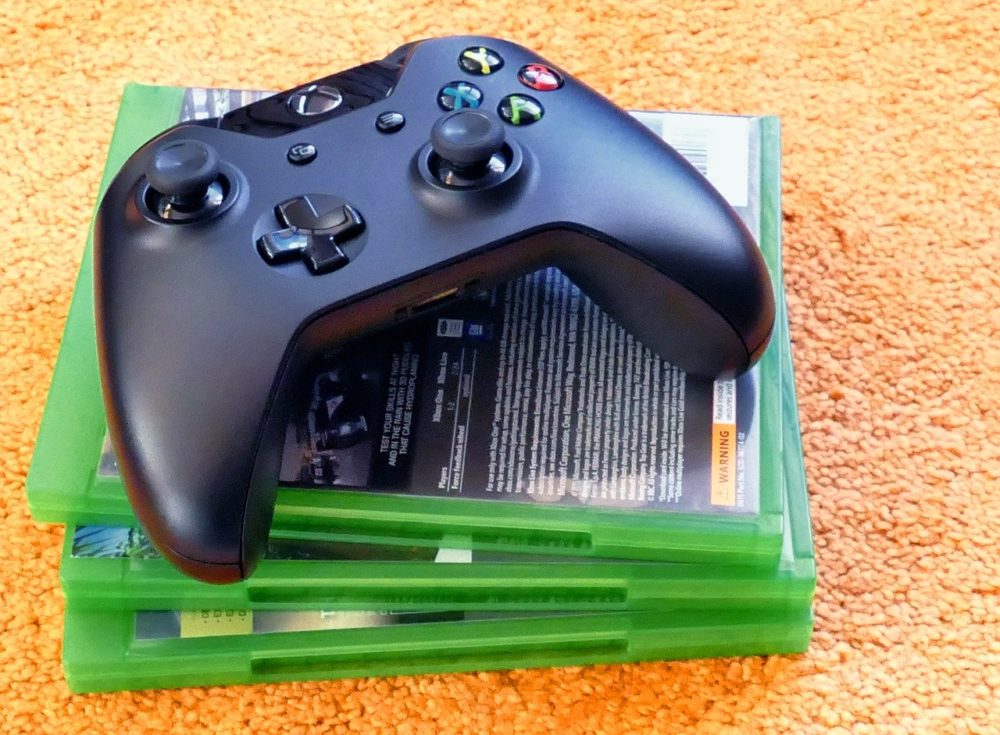 If you can’t wait to play your Xbox games on mobile, Microsoft is launching a game streaming service for Xbox Game Pass Ultimate. With the launch, Microsoft is revealing the full list of games you can play on Android devices.

Before you can play games on mobile, Kotaku says you’ll need a 5G phone and a reliable controller. Starting now, you can go to your Xbox Game Pass Android app to stream several games from the Game Pass library.

In a blog post, Microsoft has revealed the full list of 172 games available to stream at launch. Subscribe to Xbox Game Pass Ultimate if you want to get in on the action.  Some of the games include:

How Do I Play These Xbox Game Pass Titles?

Microsoft says that new members can subscribe to Xbox Game Pass for $1 for the first month. After that, the monthly rate rises to $14.99. Once you’ve subscribed, just download the Xbox Game Pass app from the Samsung Galaxy Store.

You can also buy a Samsung Gaming Bundle that includes a new Galaxy device, a three-month Game Pass subscription, and a new Power A MOGA XP5-X Plus Bluetooth Controller that you can clip to the phone.

If you don’t have an Xbox One and you want to play these titles, you can now do so on your mobile device.

You Can Now Listen to Podcasts on Amazon Music