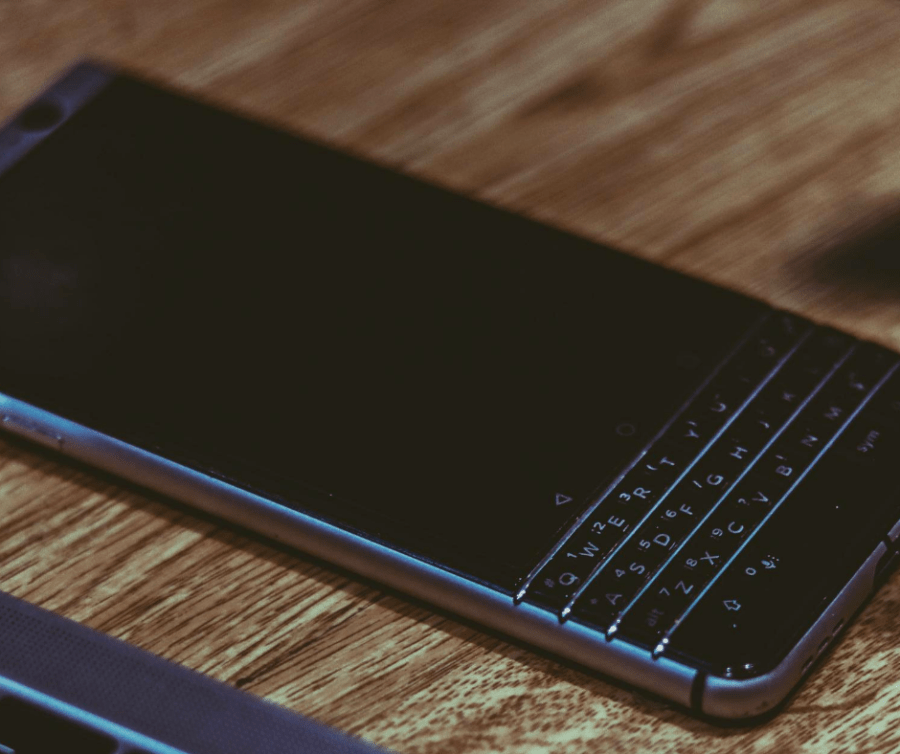 It looks like BlackBerry is coming back from the dead. As the iPhone took over, BlackBerry’s physical keyboard became irrelevant. The phone company left the market soon after. But now, a new company wants to revive the BlackBerry phone.

Gizmodo reports that OnwardMobility had agreed to produce the new phone. They will make a new 5G BlackBerry Android phone. For die-hard BlackBerry fans, this one will also have a physical keyboard. It will also be ready for 5G. If you’re in North America or Europe, you can get it in the first half of 2021.

The new BlackBerry won’t be for the general public, but professionals. In a press release, OnwardMobility  said the 5G BlackBerry would have several features like cybersecurity options. The company said they want to help keep businesses safe from cyberattacks.

The Future of BlackBerry

BlackBerry had stopped producing consumer phones in 2016. Since then, they’ve focused on B2B solutions and digital work projects.

This new BlackBerry phone won’t be for the average consumer. You might enjoy its physical keyboard, but only professionals can fully enjoy its rich features. However, if you want to focus on your business, this phone might be for you.