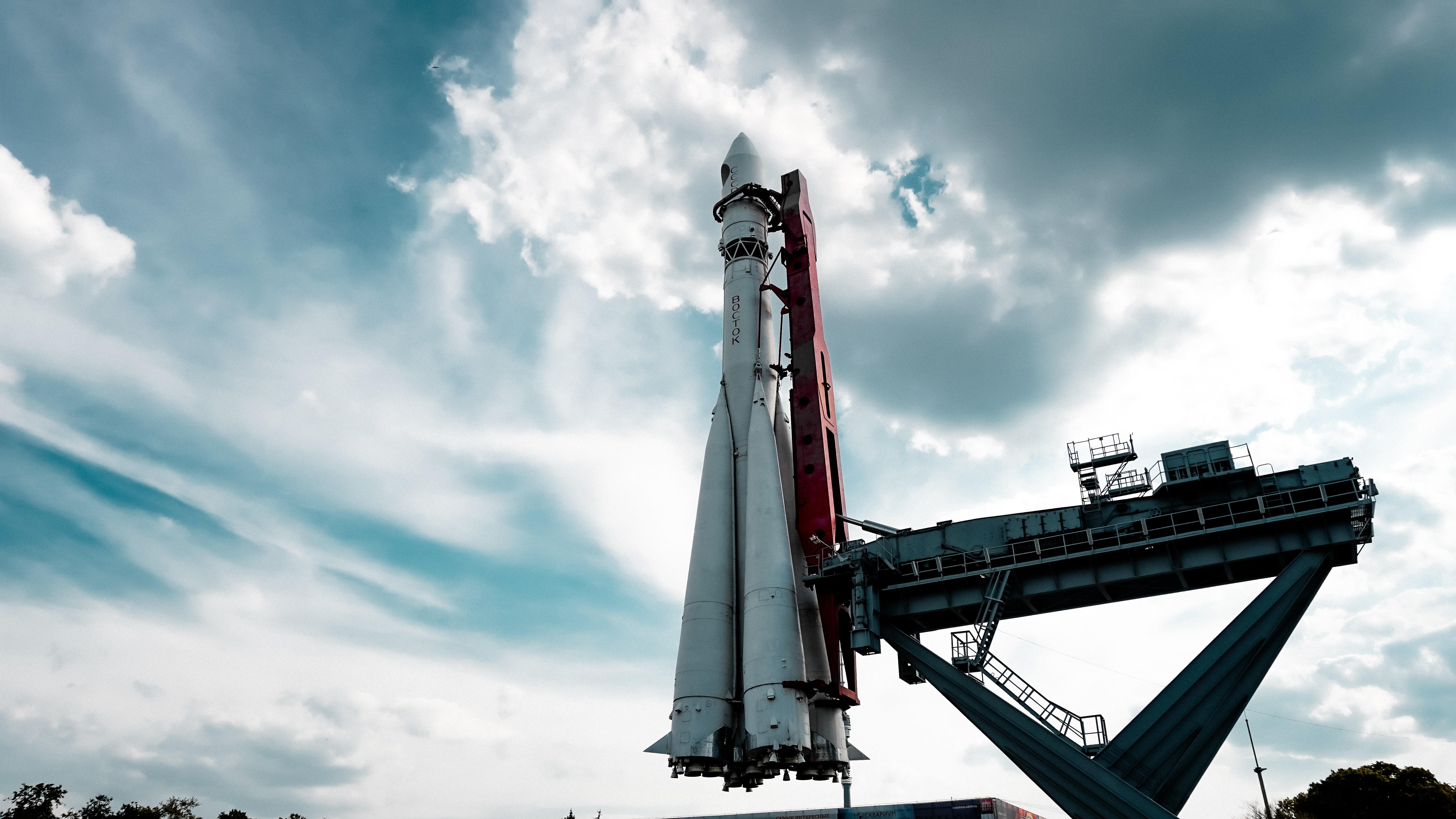 China’s space program seems to be making progress. Reports indicate that the country has launched a top-secret rocket and then landed it back on Earth. Since the rocket is top-secret, no one knows its design. All the reports say is that the rocket is a reusable model.

Gizmodo reports that China launched its new reusable rocket last Friday. The launch happened at the Jinquan Satellite Launch Center in Inner Mongolia. About the rocket, the South China Morning Post says that it was a Long March-2F rocket. After staying in orbit for the weekend, the rocket returned to a landing site on Sunday.

What Is China’s Reusable Rocket?

China’s reusable rocket is top-secret, so no one knows about its design. On launch day, the Chinese military shared a memo warning staff and visitors at the site not to film the launch. The memo also barred them from discussing the launch on social media. According to the military, the rocket’s launch was different because it was a new rocket.

Chinese state media outlet Xinhua said that the rocket tested reusable technologies. Also, the rocket is a first step in using technology to support the “peaceful use of space.”

How Does the Reusable Rocket Work?

The South China Morning Post adds that, according to a military source, they should take a look at the US X-37B. The US Air Force says that the X-37B is an experimental rocket that wants to use reusable rocket technologies for space exploration. Moreover, the X-37B is a top-secret space plane designed by Boeing for the Department of Defense.

The X-37B is a reusable uncrewed rocket. Once it’s in space, it stays in low Earth orbit and then lands on Earth like a normal plane.

Minecraft on PS4 to Get Free PSVR Support