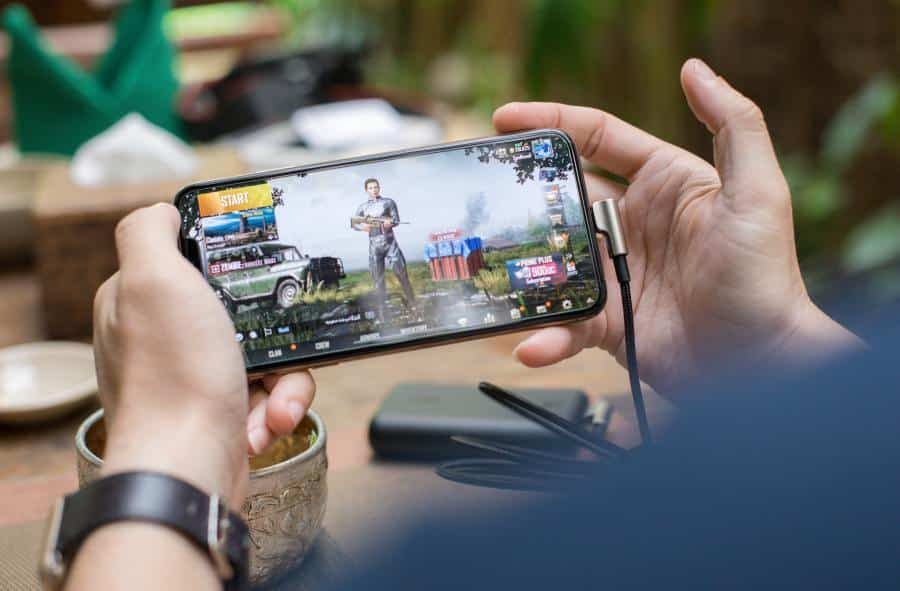 It seems that the United States is not China’s only headache. India has banned several Chinese-made apps. Among these apps is the hit multiplayer game PlayerUnknown’s Battlegrounds, or PUBG. Earlier, India had already banned 58 Chinese apps, including TikTok.

Gizmodo reports that India has banned 118 total apps. The Indian government said that these apps stole user data. Moreover, these apps also store the data on servers outside India. Overall, India says these 118 Chinese apps are a national security risk

Why Did They Also Ban PUBG?

Why Is India Banning Everything Chinese?

These bans came after an ongoing border dispute between the two countries. Last June, the two countries even clashed, which killed at least 20 Indian soldiers. The Chinese Foreign Ministry then called on India to build a space for trade and economic partnerships.

The New Vivo Phone Has Rear Glass That Changes Colors