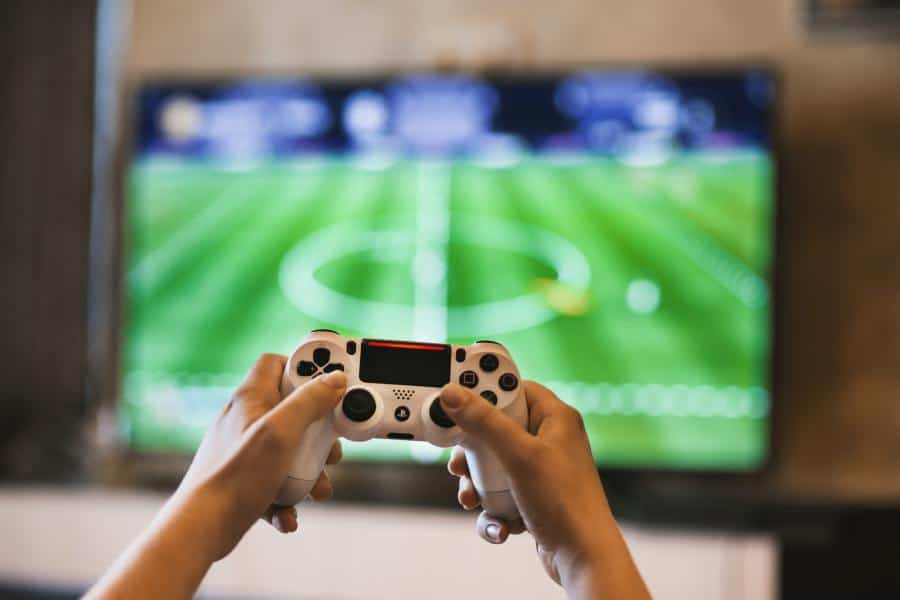 Are you worried that COVID-19 delayed your next-gen console? If you’re a Sony fan, you can relax. In a new interview, Sony said that it’s still releasing the PS5 later this year. The company stressed that COVID-19 didn’t change their release schedule.

In an interview with GamesIndustry.biz, Sony exec Eric Lempel said the company would make sure to launch the new console this year. He said Sony knows that gamers expect a lot from the company and its consoles. Despite the challenge of COVID-19, Sony commits to meeting the expectations of its fans.

COVID-19 has delayed the launch of games, not just for Sony, but also for Microsoft. For example, Arkane has delayed Deathloop, its PS5-exclusive title, to 2021. Last week, Microsoft also announced that they would not launch Halo: Infinite together with the Xbox Series X. Halo is Microsoft’s flagship Xbox franchise, so any launch delay is a big deal.

With these delays, one would expect a lot of other companies to hit the pause button on their launches. This pause might stretch to the new next-gen gaming consoles as well. Employees at gaming companies also have to adjust to the new normal under the pandemic.

With the pandemic still going on, you might feel that it’s not worth paying hundreds of dollars for a new gaming console this year. However, both Sony and Microsoft still want gamers to get their new systems.

Echoing Lempel’s remarks, Microsoft remains committed to launching the Xbox Series X this November. Likewise, Xbox exec Phil Spencer stressed that there would be no launch delays for the new Xbox.