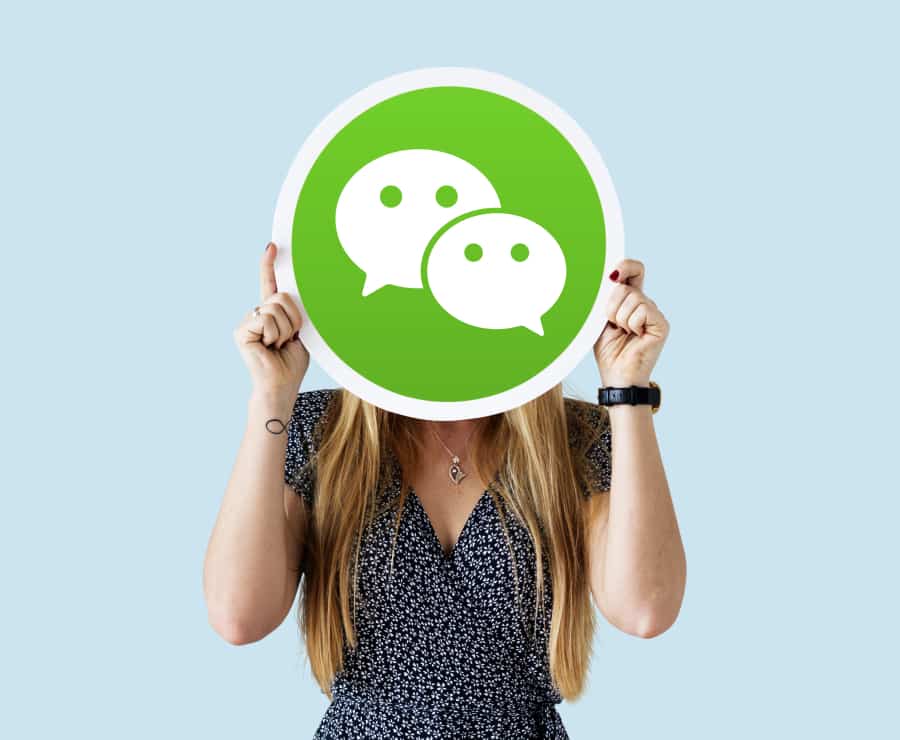 After US President Donald Trump banned Chinese-owned apps TikTok and WeChat, a group of WeChat users sued the government. The user group railed against the President’s executive order banning people from making transactions with WeChat. While the group does not represent WeChat, they want to block the order from taking effect.

WeChat vs. The US Government

According to the Wall Street Journal, the ban takes effect later next month. In response, the WeChat user group said the ban violates due process and free speech. Moreover, the user group said that the ban discriminates against Chinese-Americans. Chinese-speakers in the US use WeChat to talk to each other and share news, and they spend hours every day on the app.

Trump’s Order Against WeChat and TikTok

TikTok also confirmed Saturday that it was also suing the US government over the executive order. After Trump had ordered TikTok to sell to a US company, Microsoft, Twitter, and Oracle are now racing to buy the app.

On the other hand, companies like Apple and Disney have opposed the WeChat ban. According to them, banning WeChat would pose problems for their operations. Around 1.5 million users in the US use WeChat.

Around 1 billion Chinese people use WeChat in China. They use the app to shop, make payments, and make deals. The WeChat user group wanted the government to reveal the full coverage of the WeChat ban.