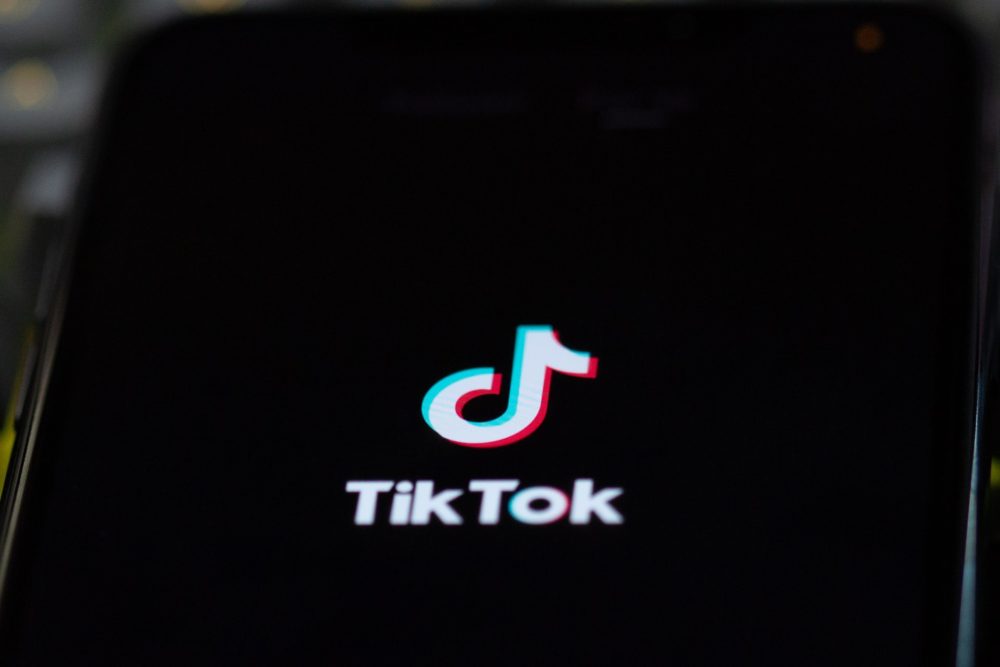 Despite facing a possible US ban, TikTok continues to put out new features. The video-sharing app has announced that it is launching a Fire TV app called “More on TikTok.” By offering a TV app, TikTok is branching out of its mobile market and entering home streaming.

The TV app also helps TikTok attract more users who don’t want to download the mobile version because US lawmakers told them it threatens national security. ByteDance, a Chinese corporation, owns TikTok. Lawmakers have accused TikTok of storing user data and sending them to the Chinese government.

Aside from lawmakers, President Donald Trump has also expressed plans to ban TikTok in the US. He has also signaled US companies to try buying out TikTok from ByteDance. So far, Microsoft has made attempts to close a deal.

Sensing TikTok’s trouble as an opportunity, Facebook and Snapchat are hurrying to claim TikTok’s millions of American users. For Facebook, Instagram has released Reels, a feature that lets users make and share TikTok-like videos. On the other hand, Snapchat is now allowing users to add music to their Snaps.

What’s Next for TikTok

TikTok Head of Global Marketing Nick Tran has said TikTok will continue to offer users “more dynamic experiences” through the app. To do this, the company feels that going to TV should be its next step.