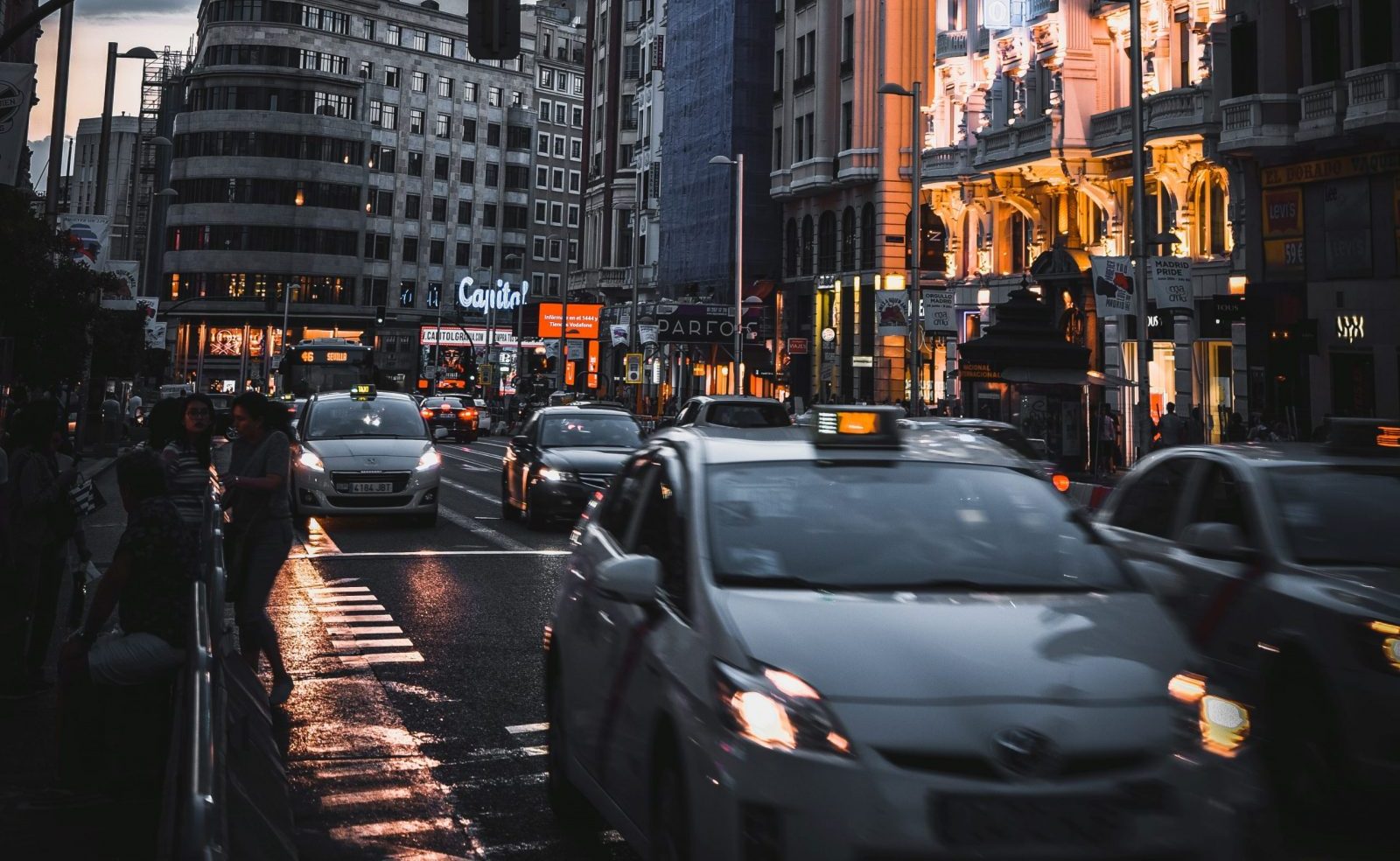 Waymo has moved its fleet of self-driving cars out of San Francisco, as the company expects protests and chaos around the 2020 elections.

This year’s election has forced Waymo to get out of San Francisco. For fear of election unrest, the company has begun pulling out its fleet of self-driving cars from the city.

The Verge reports that Waymo plans to pause its AV operations in San Francisco on Tuesday and Wednesday. For now, the company plans to move its fleet to Mountain View. At Mountain View, Waymo would park its cars in a “secured location.”

In the same email, Cheung said Waymo would still pay its drivers while they pause operations. Moreover, Waymo’s cars in Mountain View would keep testing on public roads. Like Waymo, other businesses across the US also expect chaos around the election. These businesses have boarded up their windows with plywood. They also expect lots of protests and looting.

In March, COVID-19 forced Waymo to suspend its vehicle testing operations. While some drivers complained that Waymo was slow to respond to the pandemic, the company insists it took action.

At the end of May, Waymo resumed testing in San Francisco, while COVID-19 cases rose in the US. Moreover, Waymo kept working despite the West Coast wildfires over the summer. In September, Waymo paused for a day because of “very unhealthy” air quality in California.