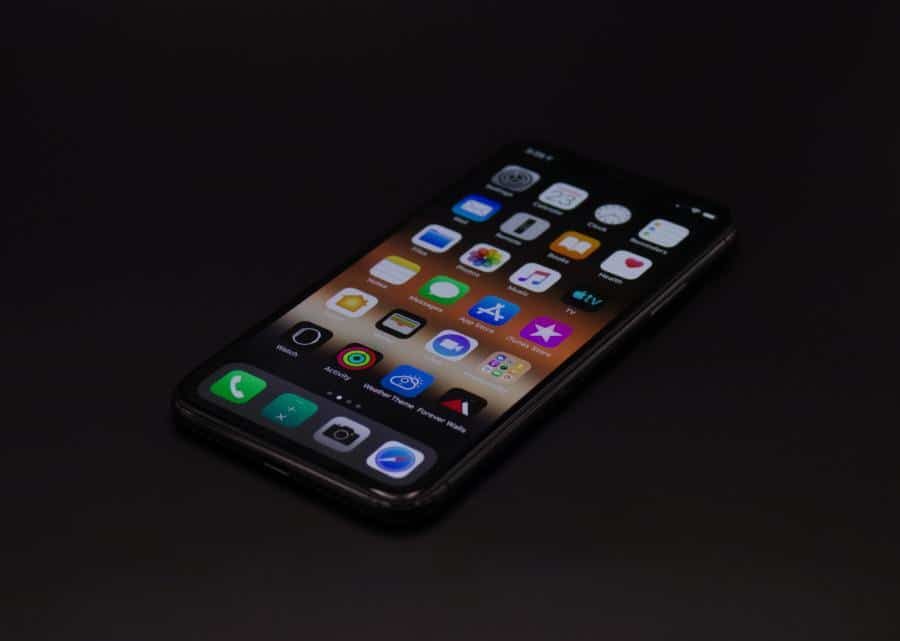 If you just updated to iOS 14, you might notice that something’s up with your battery. Several users have reported that their batteries kept draining with iOS 14. Apple says you can fix the battery drain, but it will take some time.

Recently, several users began complaining about their iPhone batteries draining quickly after updating to iOS 14. Later, even Apple Watch users had issues after updating to watchOS 7. Both iOS 14 and watchOS 7 came out in September.

According to MacRumors, Apple Watch users also reported that their watches did not record GPS data while doing activities.

Amid the complaints, Apple released a support document this week. Apple admitted that users could face more issues with their devices, aside from excess battery drain. However, even the new iOS 14.0.1 update failed to fix the battery bug. The update simply allowed users to keep their chosen browser and mail apps. With iOS 14.0.1, users could also fix images in the News widget.

What Can I Do with My iPhone?

Apple says that iPhone users may experience the following issues:

For now, Apple’s advice is to unpair your watch and phone, make backups, erase all data, and then restore both gadgets with the backups. Learn more fixes here.

Sony Offers First Look Into PS5 Ahead of November 12 Launch