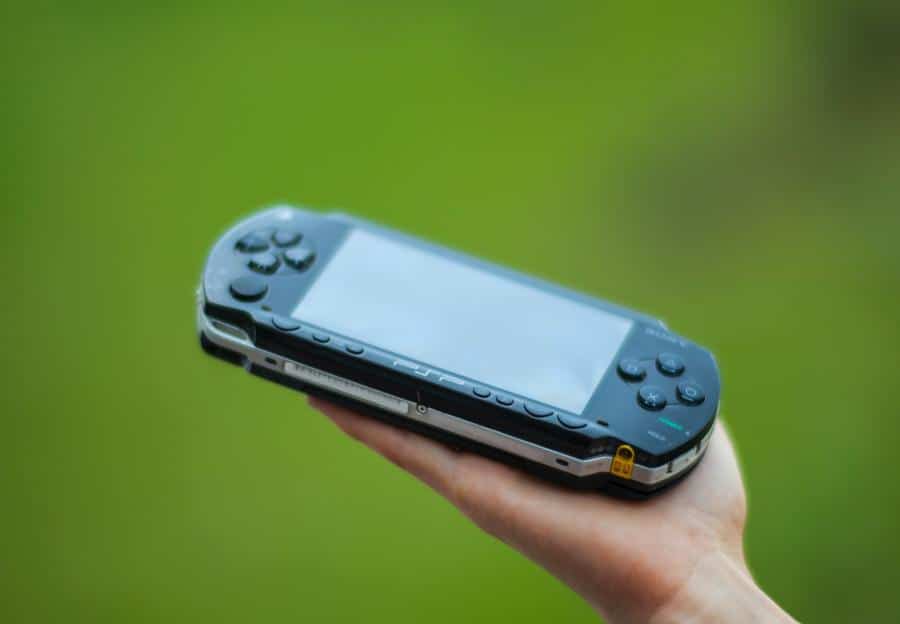 If you’ve ever owned a PSP before, check your batteries now. Reports have gone viral on Twitter about swelling batteries. With newer consoles popping up often, you might not have played your PSP in years. It’s time to pull it out of your closet and check up on your Playstation Portable. Sony launched the portable console in Japan in 2004.

The PSP and Swelling Lithium Batteries

Kotaku reports that the swelling batteries began happening in Japan. The reports involved the original  1000 and  Slim models. Lithium batteries do swell up over time. Even if you’ve kept playing yours since 2004, you might still notice its battery expanding.

Battery swelling also happened to users outside Japan. American users have also tweeted out photos of their expanding batteries.

If you have a PSP go check and see if your battery is popped… mine totally was. Thankfully it was not leaking so the PSP is fine pic.twitter.com/1QIqZYYZtJ

Holy shit I thought the psp battery exploding thing was a joke, what the FUCK. I haven’t touched this thing in years and it’s like this pic.twitter.com/0UrV0Ow3sF

While some gamers didn’t experience battery swelling, many users saw their batteries pop out of their cases. This case poses more risk since the battery might explode and harm the player.

In the Kotaku report, Sony said that its lithium batteries have limited lifespans. Over time, battery lifespans get reduced. The company advises all owners to stop playing if their batteries start expanding. Players also should not use the PSP without the battery cover.

If your PSP battery just swelled up, or if it looks like it might burst, throw it away. But do it correctly. Discarded batteries can harm the environment. You can also send your battery to a gadget shop, and they’ll dispose of it for you.