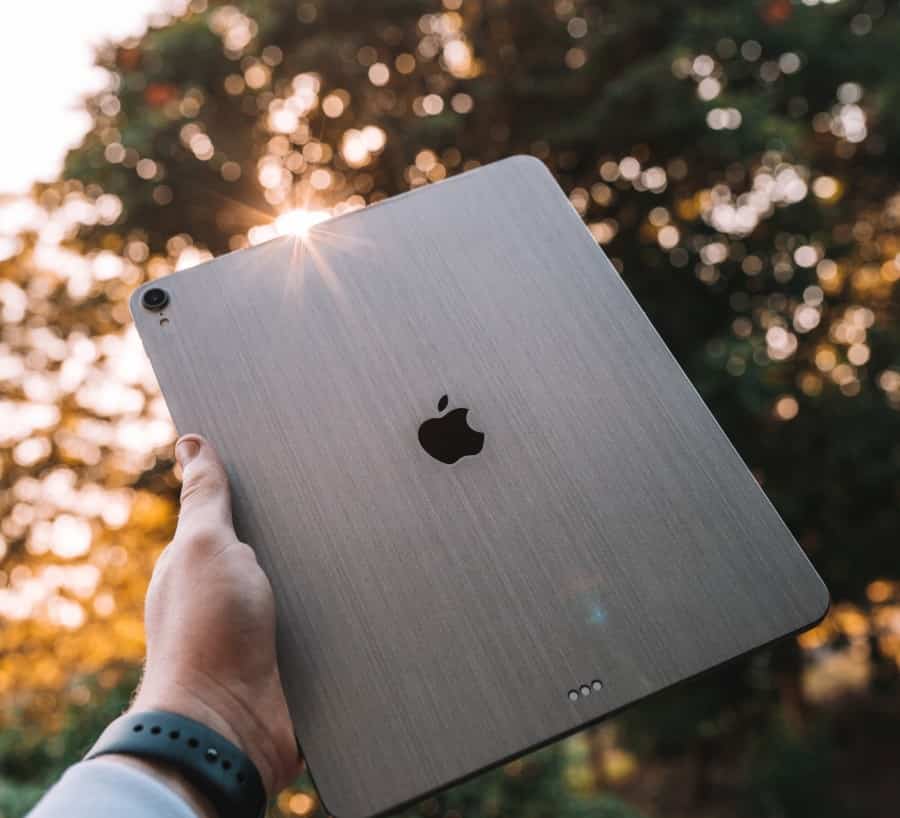 Despite the pandemic, Apple might be planning a release festival for 2020. This year, the company is planning to release 75 to 80 million 5G iPhones. With this number, Apple might not expect COVID-19 to affect people’s demand for the new iPhone. However, the company did say it has delayed the latest phones in October.

Bloomberg reports that Apple wants to release 75 to 80 million phones in 2020. In the same report, Apple wants suppliers to build four new phones. Apple will split these phones into two model types. Two of them are basic models, while the other two are high-end versions.

The regular iPhone will come in these options: a 5.4-inch and 6.1-inch phone. Meanwhile, the Pro versions will come as 6.1-inch and 6.7-inch options. The 6.7-inch Pro model will have the largest display on an iPhone. This Pro model would also get the LIDAR scanner used in the latest iPad Pro.

These new phones all support 5G, according to The Verge.

Moreover, Apple plans to release a new iPad Air that’s similar to the iPad Pro. Like the Pro, this iPad Air will have slim bezels. Some unverified images appeared on Twitter last week. These photos show a new iPad Air with slim bezels and a power button with the Touch ID fingerprint sensor.

For Apple Watch owners, you can also update your unit with two new Apple Watch variants. One is the successor to the Series 5, while the other is a replacement for the Series 3.

Apple also plans to release a smaller version of the HomePod smart speaker. If you don’t like Beats audio products, you might like Apple’s new over-ear headphones.

New Philips Lightstrip Syncs with Your Shows and Games