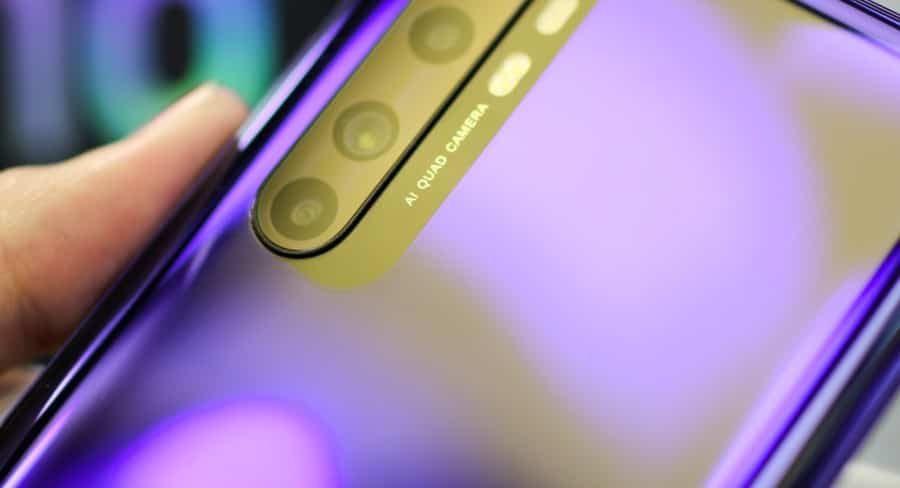 Get ready for what could be the coolest-looking smartphone yet. A new video has surfaced, showing the latest Vivo phone whose rear case can change color. Just press a button to see its colors shift.

The Vivo Phone That Can Change Colors

First posted on Weibo, the Vivo phone video is also now on the website Android Authority. Since the video’s release, the company has confirmed that it is making a phone that can change colors. However, they didn’t say when they plan to release it. The phone doesn’t even have a name yet.

How Does the Vivo Phone Change Colors?

The Verge says that the Vivo phone might work like OnePlus’ Concept One phone. For the Concept One, OnePlus used electrochromic glass to hide its rear camera when not in use. The company showed the phone’s ability at CES 2020. In the demo, the phone used an electric signal to change its rear case’s glass from tinted to transparent.

Vivo seems to use the same tech to change the rear case’s color altogether.

So What If the Vivo Phone Changes Colors?

While the phone’s ability to change colors is cool, you may still be asking what the point is. In a Weibo post translated by Android Authority, Vivo said that they are designing this ability to help users reduce power consumption. If you use this function, you might help prolong our phone’s battery life.

Other phones like the Huawei P20 Pro use iridescent finishes to simulate changes in color. However, Vivo’s new phone should take this tech further than the rest. The company should reveal new information about the phone sooner or later.

Related Topics:TechVivoVivo Rear Glass
Up Next