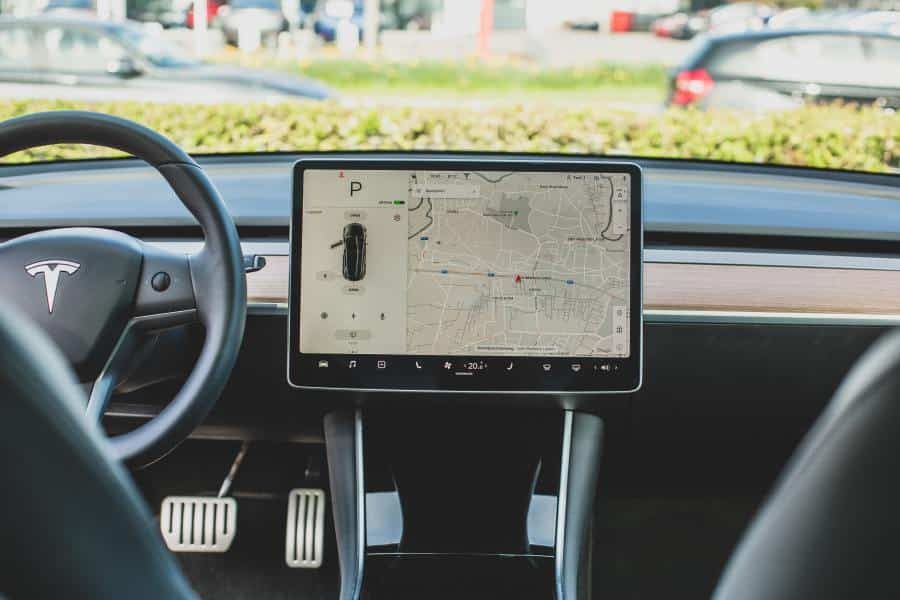 Are you dreaming of owning a self-driving car? Tesla might have you covered. The electric carmaker is planning to release a software update that improves Autopilot’s ability to spot speed limit signs. Before, your Tesla might rely only on GPS, but the update should boost your car’s detection. Your vehicle won’t trap you into a ticket because it sped up too early.

According to Electrek, Tesla has begun releasing the 2020.36 software update. The update contains several features. One of them is called “Speed Assist Improvements.” In the release notes, Tesla said that Speed Assist uses your car’s cameras to spot speed limit signs. If your vehicle spots these signs, it will alert you right away.

Just tap Controls, go to Autopilot, and hit Speed Limit to use the feature.

Another new feature is a chime that alerts you once the traffic light you’re waiting for turns green. But the chime will wait if you’re behind another car. The chime would only sound once the car moves forward.

You might have to wait before the Tesla update reaches your car. Not only will it give you a smoother driving experience, but the update will also help inch you closer toward your dream of having a self-driving car.

Last April, Tesla announced that it would release a “Full Self-Driving System” for its cars later in the year. Tesla owners will have to join a $7,000 subscription program to avail of the system.