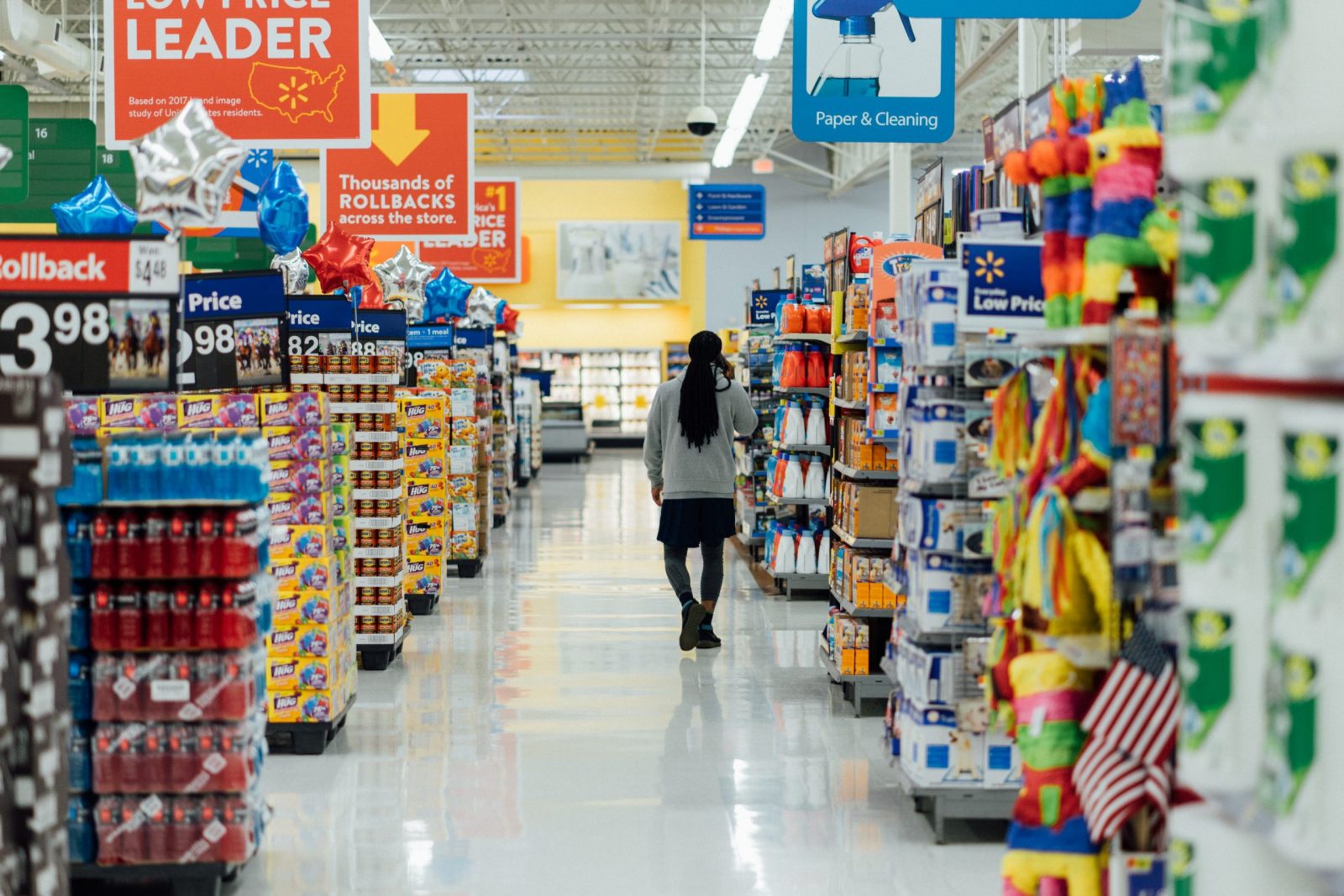 Ahold Delhaize, a Dutch-Belgian retail firm with US supermarkets, agreed to buy the majority stake of Fresh Direct, an online grocer popular for delivering fresh foods.

Ahold Delhaize, a Dutch company that owns several US supermarkets such as Stop & Shop and Food Lion, is planning to buy a majority stake in Fresh Direct. The latter company is an American online delivery service for grocery items, mainly in the New York metropolitan area. Meanwhile, private investments firm Centerbridge Partners will acquire a minority stake amounting to 20 percent.

CEO of Ahold Delhaize, Frans Muller, said: “Fresh Direct is a leading local brand in the fast-growing online grocery sector in the New York City metro area, one of the most important e-commerce food markets in the United States.”

Online grocer FreshDirect will be acquired by the Dutch-Belgian owner of Stop & Shop https://t.co/Bz8hINvf24

Fresh Direct has actually served the local market for over two decades, with most of its inventory dedicated to fresh foods. In a press release, it is said that Fresh Direct has an efficient supply chain that manages to deliver fresh foods more quickly, which retain the food’s freshness and quality. And even with the merger, Fresh Direct will still be able to maintain its brand name.

The CEO added that the transaction would boost their omni channel evolution. It would also expand Ahold Delhaize’s local portfolio in the US. With the integration of Fresh Direct, the chief executive said that the e-commerce firm would let them “reach additional customers’ growing preference for convenient ways to shop.”

Meanwhile, Fresh Direct’s chief executive David McInerney said that the company strongly believes in the future of grocery retail. And that would require providing the best quality food to customers. He added that the acquisition would help Fresh Direct to grow further. “I believe in Ahold Delhaize’s global scale, focus on strong, leading local brands, and ability to utilize cost-of-goods synergies will allow Fresh Direct to achieve its full potential.”

Ahold Delhaize’s chief digital officer, Farhan Siddiqi, said that “delivery, to me, is here to stay.”

The Wall Street Journal mentioned in a report that sales for Fresh Direct climbed amid the COVID-19 pandemic. It resulted from months-long lockdowns, and then people got used to doing most shopping online. In turn, companies like Fresh Direct and Instacart have seen a surge in online orders. Even Ahold’s online sales jumped by 114.7 percent during the health crisis, CNN Business reported.

The deal could close by the first quarter of next year. The companies did not mention any amount in the details.

Amazon warehouse workers in Alabama allowed to vote on unionization, labor board rules