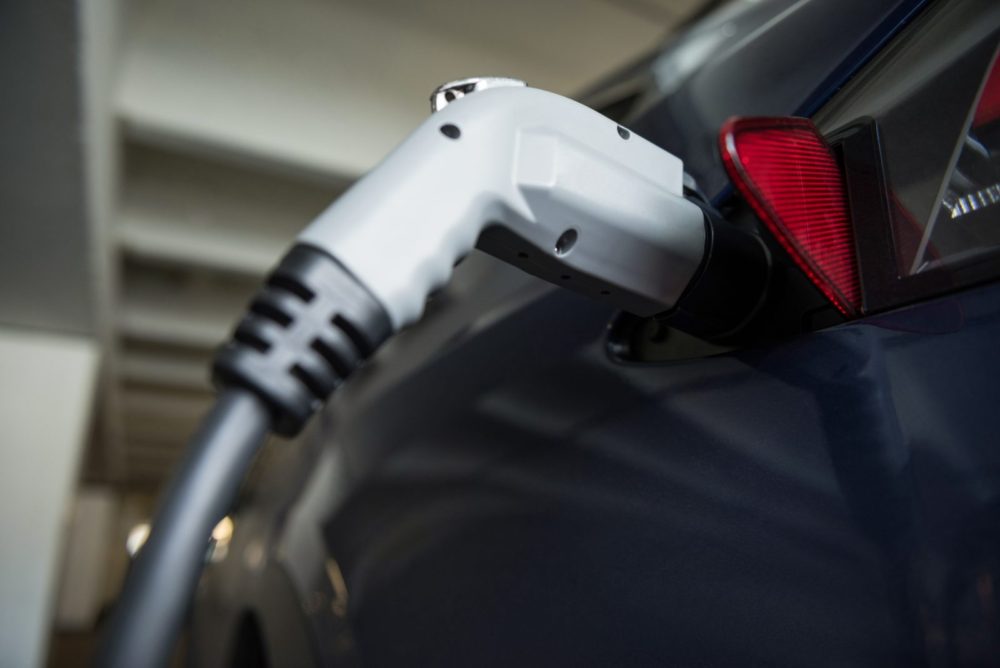 E-commerce titan Amazon pushes its green efforts further with its introduction of custom electric vehicles for delivering packages in the near future.

As part of Amazon’s sustainability efforts called “The Climate Pledge,” the company unveiled its first electric delivery vehicle. The e-commerce behemoth partnered with carmaker Rivian to build the custom EV to deliver shipments to customers worldwide.

Amazon has revealed its 100 percent electric delivery vehicle it had made in partnership with carmaker Rivian. Particularly, the company plans to send the custom-made vehicles to the roads by next year. Moreover, Amazon intends to use 10,000 of those units in 2022 with a goal of raising that figure to 100,000 by 2030.

“When we set out to create our first customized vehicle with Rivian, we knew that it needed to far surpass any other delivery vehicle. We wanted drivers to love using it and customers to feel excited when they saw it driving through their neighborhood and pulling up to their home,” the company’s global fleet and products director, Ross Rachey, said.

In a blog post, the company described the different features of the electric vehicle. Firstly, the Amazon EVs will have state-of-the-art sensor detection, different highway and traffic assist technologies, and larger windshields.

According to Rivian CEO RJ Scaringe, they put safety and functionality as a priority while optimizing the vehicle for delivery. “We thought through how drivers get in and out of the van, what the work space feels like, and what the work flow is for delivering packages.”

Additionally, the delivery vehicles will also include the voice assistant, Alexa. It will provide drivers with hands-free traffic and route updates.

Rachey also said, “We hope our custom electric vehicle helps create a sense of urgency in the industry to think big about embracing sustainable technology and solutions.”

The transition to electric delivery vehicles serves as a step for the company to reach net-zero carbon emissions by 2040. In its blog post, the company claims that it operates hundreds of EVs worldwide. Also, the tech giant said it invested in electric vehicle charging stations, and possibly for expansion in the future. Furthermore, Amazon noted that some of its urban centers already utilize e-cargo bikes, like in New York City.

Related Topics:AmazonBusinessElectric Vehicle
Up Next