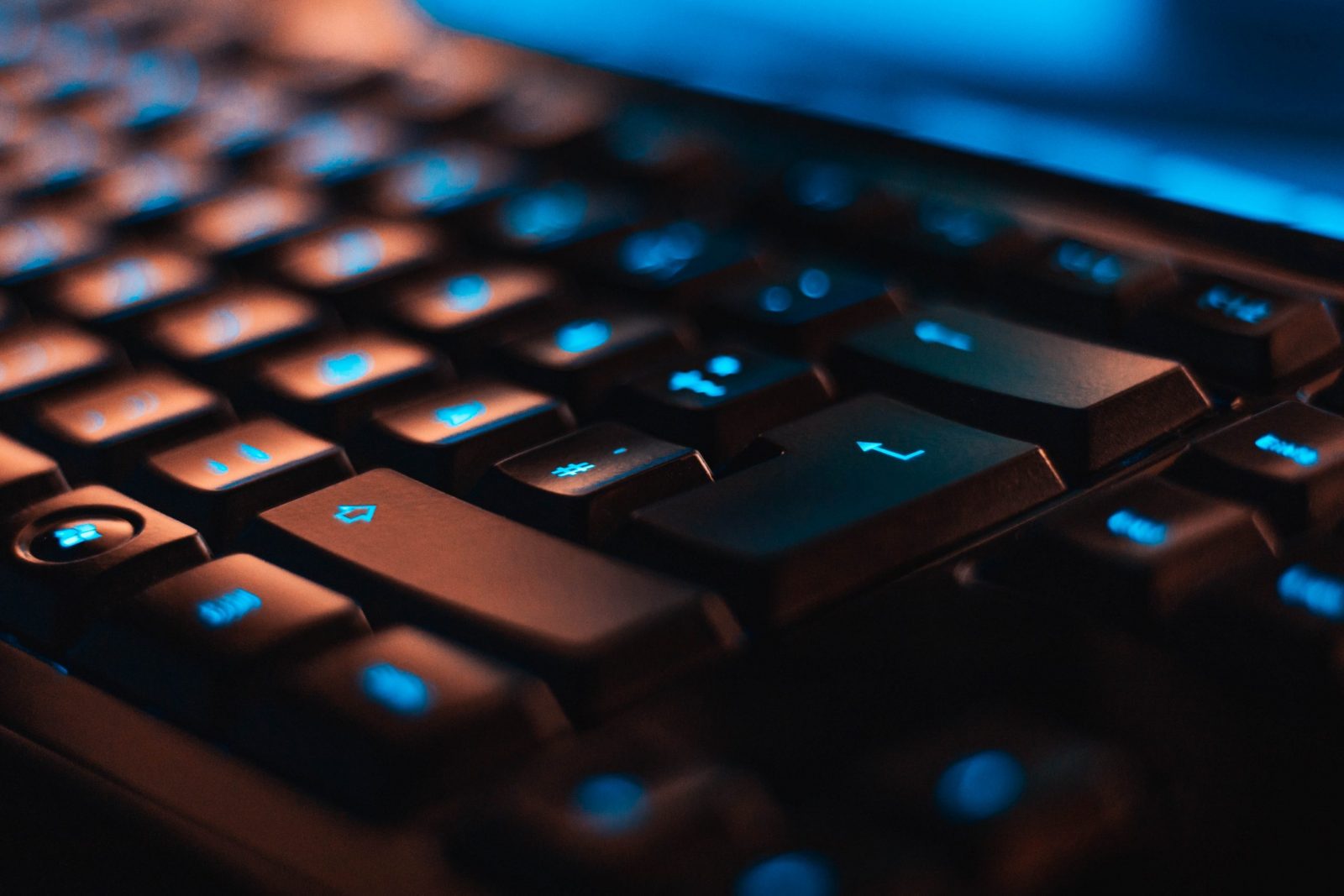 Valve has released the Steam Playtest feature, which allows developers to invite people to test games for free on Steam itself.

For many years, Steam has helped game developers bring their games to the market. The online store lets you buy both AAA titles and indie games. If you’re an indie game who wants to make it, you go to Steam. Now, Valve has launched the Playtest, which lets game developers test games directly on Steam.

Engadget reports that Steam Playtest allows developers to invite people to test their games on Steam itself. They can also control people’s access to these games. With this feature, game makers can check if their games are a hit with players. For example, they can see the number of gamers who want to test the game and pass it around.

Valve says that the Playtest should not replace Early Access beta testing. The company says you can use both Playtest and Early Access at the same time. However, Playtest is free to use for both developers and gamers. For a Playtest game, you won’t see reviews, progress, or time played.

When Can We Use the Playtest?

For now, the Playtest tool is still in beta. These trials began last July. However, the Playtest code had already appeared in 2015. Of course, Steam has many rivals now, including the Epic Game Store. These rivals may have pushed Steam to release features for gamers and game makers.

If you’re a developer, sign up for the feature on Steam here. If you’re just a curious gamer, join the ongoing Playtest for Total War: Elysium.