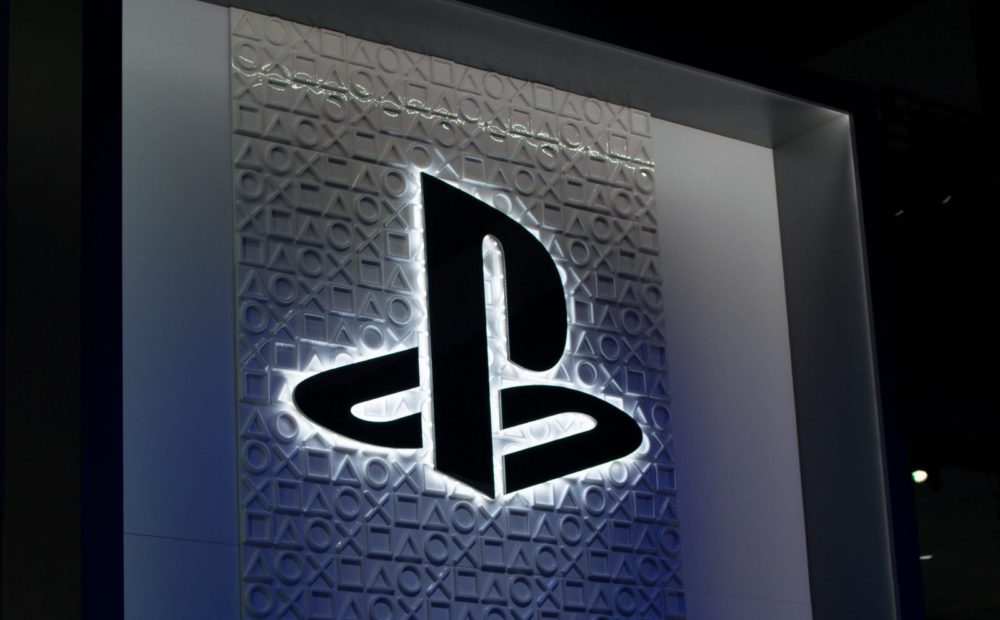 Sony is turning the PS5 into an all-in-one home entertainment center with built-in streaming apps, including Netflix, Disney Plus, and Spotify.

The PS5 might become your new all-in-one home entertainment console. On Thursday, Sony confirmed that several streaming apps would be available on the PS5 upon its November 12 launch.

In a blog post, Sony confirmed that the PS5 would have a bunch of streaming apps. However, not all streaming apps will be on the console. The Verge reports that HBO Max will be absent from the PS5. Notably, HBO Max is still facing contract disputes with Amazon and Roku over putting the app on their platforms.

Sony confirms Disney Plus, Netflix, and Twitch will be on the PS5 at launch https://t.co/XJceJOzhuj pic.twitter.com/iQhHLyky6X

However, the anime streaming site Crunchyroll will be on the PS5. Both Crunchyroll and HBO operate under the same parent company.

What Are the Streaming Apps on the PS5?

If you buy the PS5 upon launch, you’ll get these streaming apps:

With these apps, you won’t get tired of your PS5 even after you’ve played all your games.

Sony has also released photos of the PS5 Media Remote. According to the company, four of the remote’s buttons would be launch buttons for Netflix, Disney Plus, Spotify, and YouTube. However, this remote doesn’t come in the PS5 box. You’ll have to head to Target and buy the remote for $30. Other retailers like Amazon, Best Buy, and Gamestop have run out of stock.

With the PS5, Sony may have redefined home entertainment.

Related Topics:EntertainmentPS5Streaming Apps
Up Next