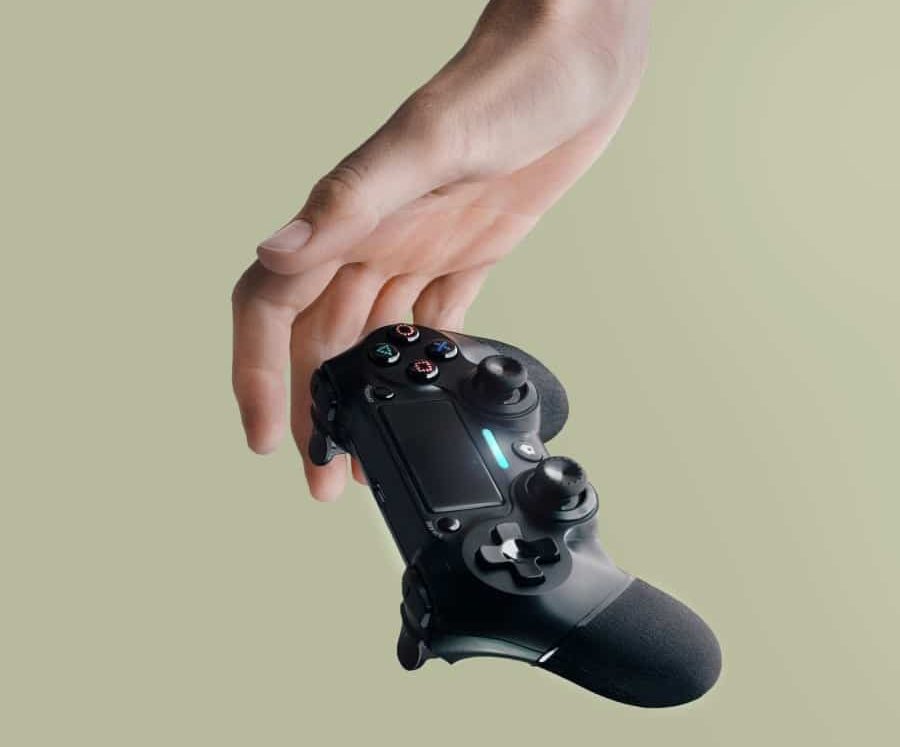 Being a Japanese YouTuber must be nice. Some Japanese YouTubers and magazines got to try the PS5 for the first time recently. After the trials, the testers released photos of the PS5 and some gameplay footage.

You can check out some of the PS5 photos at the Japanese website 4gamer. From the pictures, you can see the console standing upright or lying horizontally. The console seems to come with a stand that will hold it in place.

The Verge adds that the photos also show how the PS5 should cool itself. While trying out the console, 4gamer noted that they did not hear its fans and did not feel it heating up.

The PS5 is big, and here are some photos to prove it. Looking at the pictures, you might have to clear some space on your TV stand to fit your hulking new console.

The Japanese YouTubers and magazines also got to test out the new DualSense controller. Among the controller’s new features are the haptic feedback and adaptive triggers. With the new triggers, you can adjust trigger resistance for certain gameplay effects. The DualSense also has a microphone and a USB-C.

In terms of UI, you can check out Sony’s PS5 UI teaser here.

Related Topics:First LookPS5Tech
Up Next