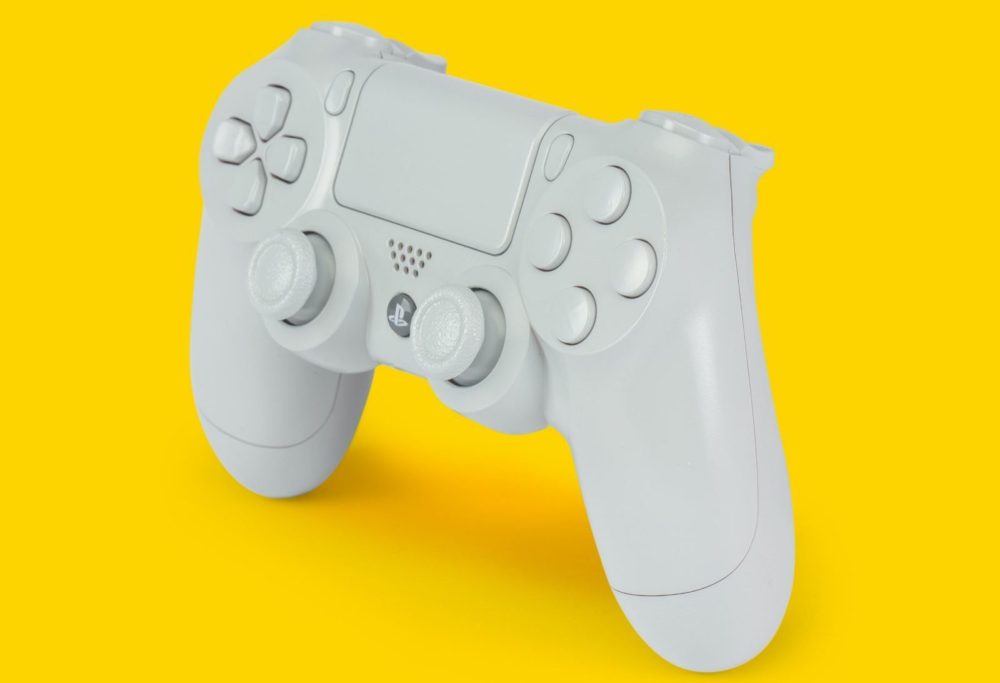 Finally, Sony has broken its silence on the PS5. Yesterday, the company announced the US release of the PS5 on November 12 and the global release on November 19. Moreover, Sony said it would release two editions of the PS5. One edition will have a disc drive, which costs $500. The other model would be a digital-only edition, which costs $400.

Gizmodo reports that the digital-only PS5 might be cheaper, but it’s still the same console as the main edition. Compared to Microsoft’s new console, both PS5s are equally powerful.

It's official: Sony's PS5 will launch November 12 and start at $400 https://t.co/mmnzdPA7hU pic.twitter.com/OwmsWXxSIH

Industry people don’t expect the cheaper Microsoft Series to be as powerful as the main Xbox, the Series X.

For the specs, the PS5s will run on a “custom AMD Zen 2 CPU and an RDNA 2 GPU architectures.” The consoles also support 4K graphics. Meanwhile, Microsoft wants to push the Xbox to support 8K.

Instead of graphics, Sony has focused on speeding up loading times and expanding storage through a custom 825GB SSD. The PS5’s new Dualsense controller also offers new haptic experiences for gamers.

What Games Can We Play on the PS5?

You can pre-order the PS5 starting September 18.