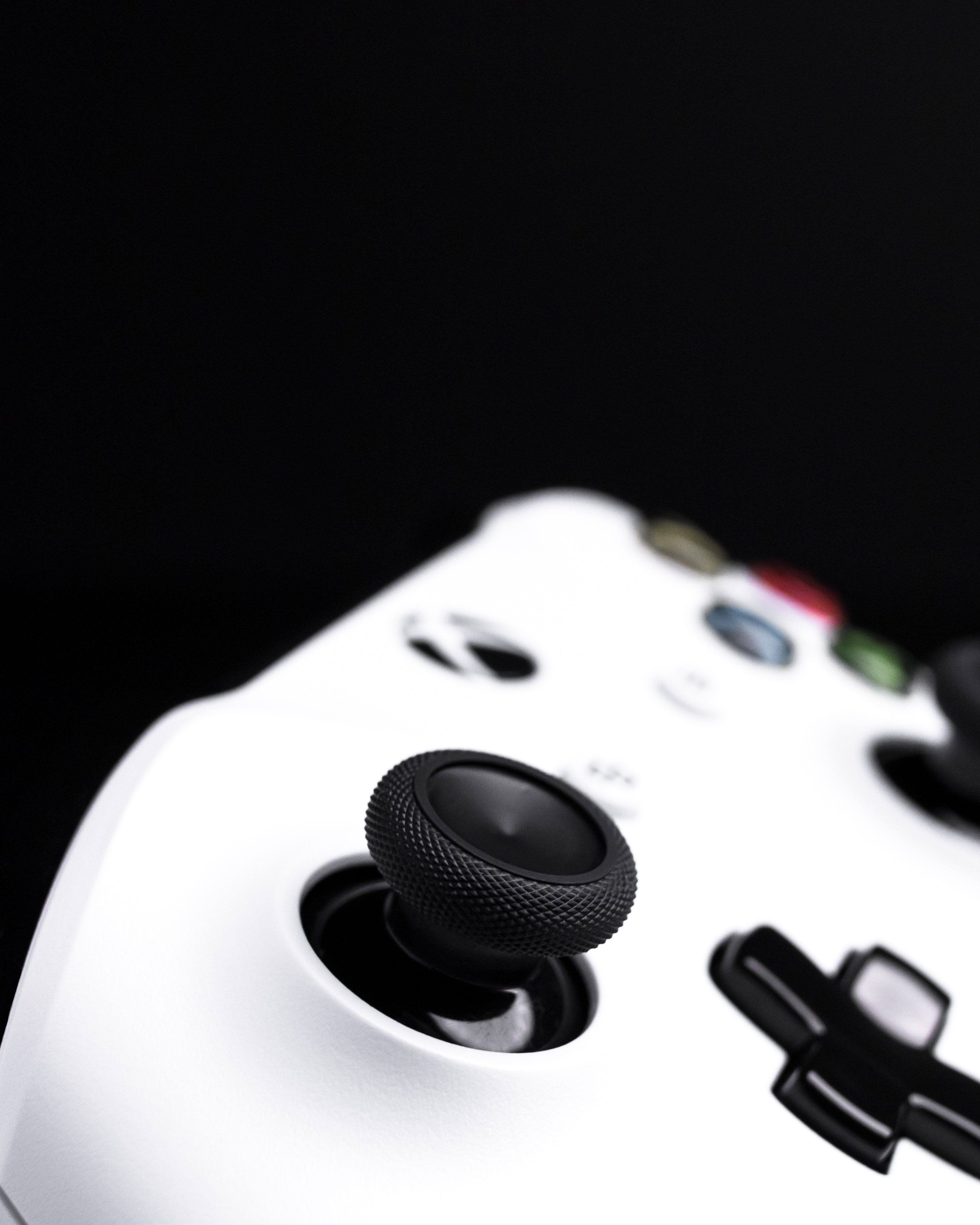 While Sony sticks to its holiday release schedule, Microsoft pushed up the release of the Xbox Series X to November. Both Sony and Microsoft usher in the next generation of gaming with brand-new consoles. Later this year, Sony will release the Playstation 5.

In a blog post, Microsoft announced the new Xbox’s November launch. The company also announced the delay of Halo: Infinite to 2021. Moreover, Kotaku reports that Microsoft will also launch over 50 new games for all Xbox generations, which will also be optimized for Series X.

What Can I Play on the Xbox Series X?

Xbox gamers who buy the Series X at launch can expect to play a bunch of next-gen games right away. You can also play “over 100 optimized for Xbox Series X titles.” Among these next-gen games are Assassin’s Creed Valhalla, Gears Tactics, Yakuza: Like a Dragon, and Watch Dogs: Legion.

Among the Series X-optimized games are Destiny 2, Forza Horizon 4, Gears 5, Ori and the Will of the Wisps, and Madden NFL 21.

Xbox Series X also features Smart Delivery. Buy the games just once to play their best versions across generations of Xbox consoles. With Quick Resume, you can pause multiple games at once and pick up right where you left off.

With this news, Microsoft looks to land the first blow against Sony.

Related Topics:MicrosoftTechXbox X
Up Next

Alyssa Hoffman Takes Your Business from Good to Great