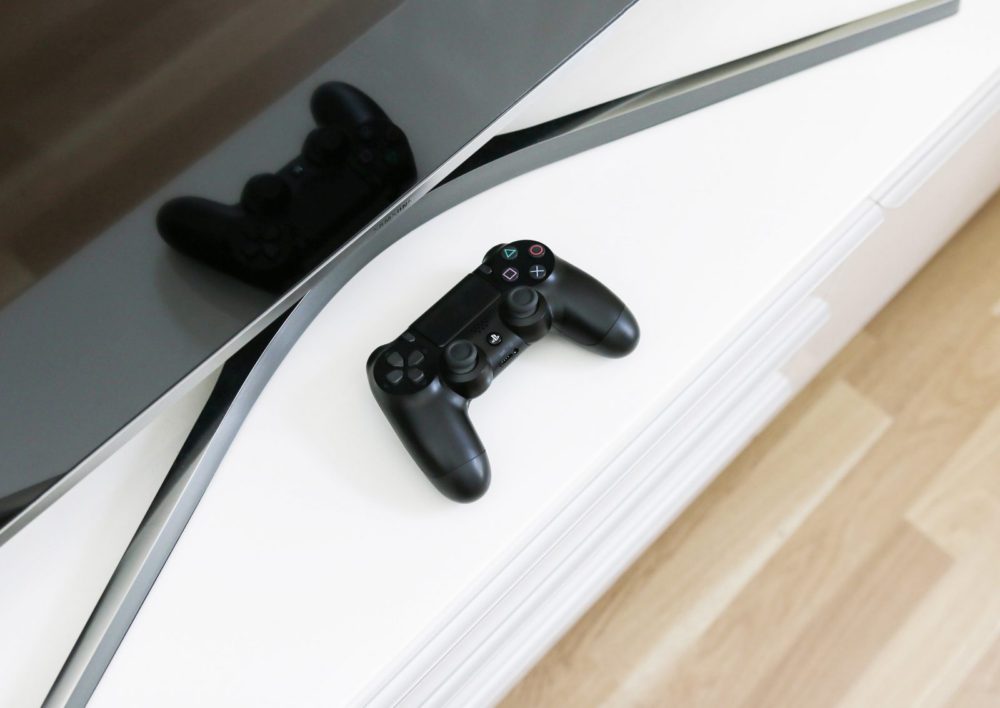 Sony responds to gamer backlash against the new 8.00 PS4 software update by stressing it’s not spying on voice chat parties.

After releasing the 8.00 software update for the PS4, Sony can once again record your PS4 parties. This news may upset you, like several gamers. If you’re worried that Sony might spy on your PS4 parties, the company says not to worry.

Kotaku says that the 8.00 update will help the PS4 talk with the PS5. Moreover, Sony says that party recording feature refers to a new PS5 ability. When the update went live, gamers got new pop-up messages upon joining or starting a PS4 voice chat party. The messages told them that Sony might record their chats for moderation.

The gamers also had other problems with the update. Some of them include network issues, freezing, and slow menus. Right away, the backlash against Sony spread on the internet.

In a blog post, Sony said that they did not record any party. Instead, Sony would only review recordings sent by PS5 players. The company just wanted to inform PS4 users about the new PS5 feature before its November launch.

Hello! The notification advises you that other users may be recording your voice conversation. We do no record party chats. ^PS

What’s the Point of the Pop-up Messages?

Kotaku guesses Sony sent out the messages because it wants to protect itself from legal issues. Moreover, the backlash would worsen if gamers just learned the feature upon buying the PS5 in November.

Some countries would also ask consent from all parties before recording. In this case, these messages might work like automated messages that play before customer service.

Take Your Pick of the New iPhone 12 Models