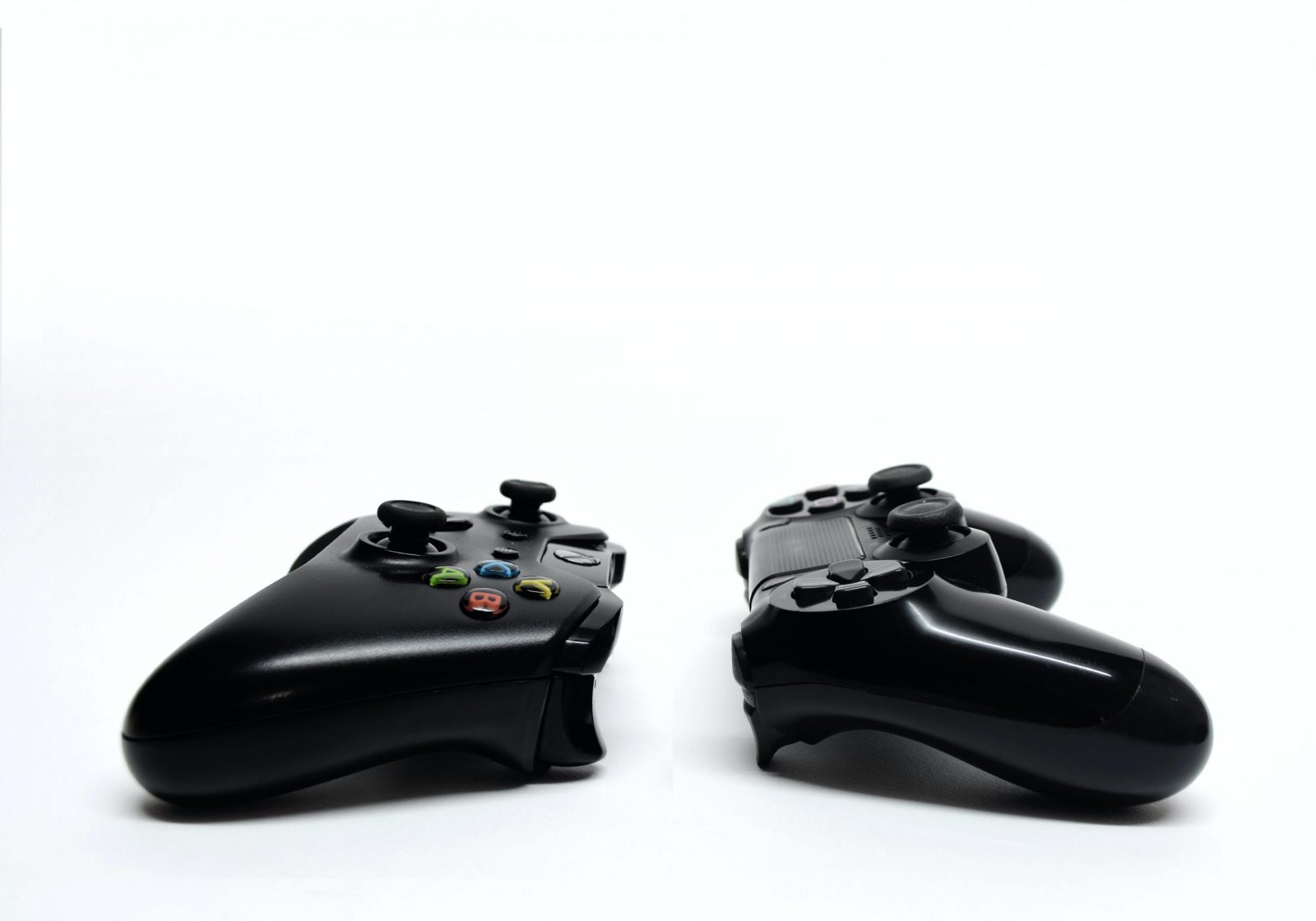 The coming launch dates of the PS5 and the Xbox Series X/S poses a hard question to gamers: which do you buy?

Launch seasons for next-gen consoles are always hard. Which console do I buy? Most new consoles have similar specs, and they can play most games. So, how do you decide which machine to grab?

First things first, you have to consider your budget. Both Sony and Microsoft offer cheaper consoles. Which console do you already own: the PS4 or Xbox One? If so, you might want to get their latest versions to cut the hassle of migrating accounts.

If you decide to buy the PS5, you’ll support the current king of gaming. Sony has already sold more than 110 million PS4s worldwide. The company also boasts of several critically acclaimed exclusive games, like The Last of Us Part II and God of War.

The PlayStation 5 can play games at true 4K resolution. With an 825GB SSD, the PS5 can also load games faster than the PS4 Pro. Regarding audio, the PS5 also supports 3D audio and spatial sound tech.

Moreover, you’ll also get the Dualsense controller. This new controller uses adaptive triggers, haptic feedback, and a microphone. If you get the base model, you can play 4K Blu-rays, too.

You might also want to try Microsoft’s Game Pass. If your Xbox library dates back to the original Xbox, you should get the new console. The Xbox Series X will play nearly all of your older Xbox games.

Related Topics:PS4PS5TechXbox Series X
Up Next