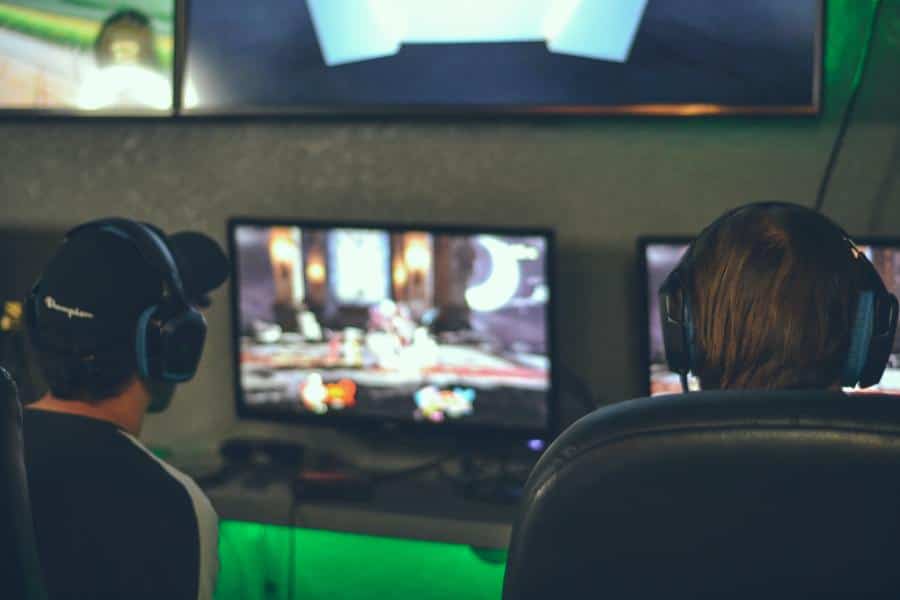 It’s a sad day for Australian esports fans, as Riot Games is closing down its Australian operations. The company has made esports staples League of Legends and Valorant and the mobile card game Legends of Runeterra.

Kotaku reports that this news spread quickly in the Australian League of Legends scene. This scene grew along with the Oceanic Pro League (OPL), where Australian pro gamers played. Soon after the rumors spread, Riot Games confirmed the news in a blog post.

Riot's Australian office and the Oceanic Pro League are shutting down. https://t.co/4UaeB8fZtX pic.twitter.com/OCO36OZxT4

In the statement, Riot admitted that the Australian esports market could not support the OPL anymore. The company decided to dissolve the OPL and close its Sydney office. Before the closure, Riot had already downsized the OPL.

What’s Next for the Australian Market?

Australia won’t disappear from global League tournaments. So, if you’re a fan, you might just end up following Australian pro gamers elsewhere. Moreover, Riot will add OCE teams to the LCS in 2021. With this move, OCE players won’t need to fill out import slots on tournament rosters.

However, Riot is dissolving all OPL teams. Team owners would have to watch as Riot voids their investments. Moreover, Riot will not offer extra LCS slots for existing team owners.

What’s Next for Riot Games?

In the statement, Riot said the ten full-time staff members at the Sydney office would have to find new jobs. Moreover, technical support for the region will now come from North America.