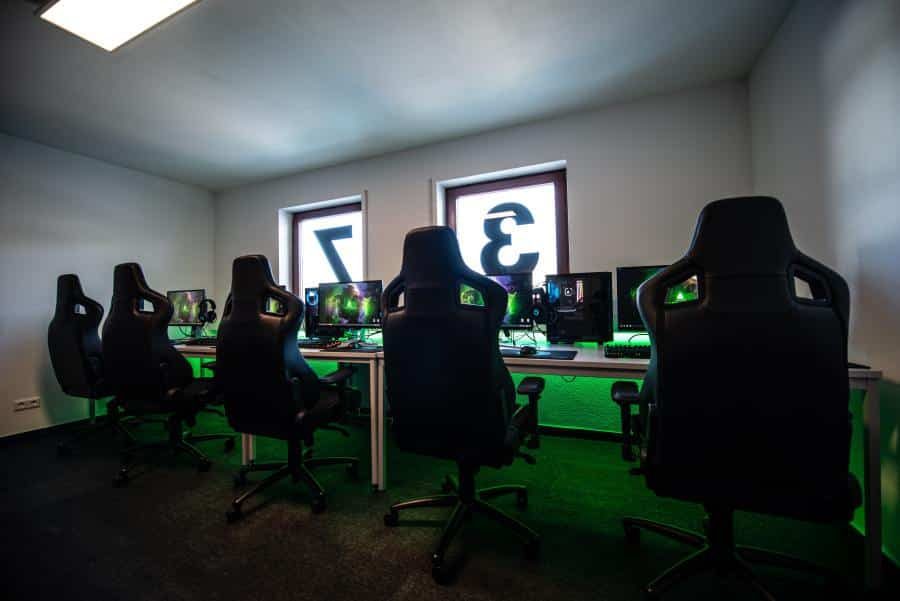 Japanese publisher Konami has made its name with games like Metal Gear, but it is also embracing esports. The company has opened an esports school in Japan that would help gamers become esports pro.

According to Kotaku, students can go to the Konami school and learn how to play several video games. At the school, lecturers can teach them how to play games such as Pro Evo, eBaseball Powerful Pro Baseball, DotA, and Fortnite. Of course, video game lectures wouldn’t be as useful without hands-on experience. The school also offers gamers hands-on training for these games.

What Else is the Konami Esports School Teaching?

The same report says that the Konami school helps students learn stuff beyond video games and esports. At the school, students also get taught how to create online content. They also learn how to go into the video games or content industries and plan actual gaming events. Finally, the students even learn English there.

Even more impressive is that Konami’s teachers are all real-life esports pros.

How Do I Enroll at Konami’s Esports School?

Konami’s esports school offers full-time and part-time enrollment. You can study there for a year, for five days a week. However, studying there might be expensive. Kotaku says that two sessions a week cost 41,800 yen ($396), while four sessions a week cost 79,200 yen ($750).

If you study there full-time, you’ll also have morning and afternoon classes. Your classes should begin at 9:40 am and end at 3:10 pm. You also get an hour-long lunch break.

The first Konami esports school has opened in Ginza, which has already started classes in September.