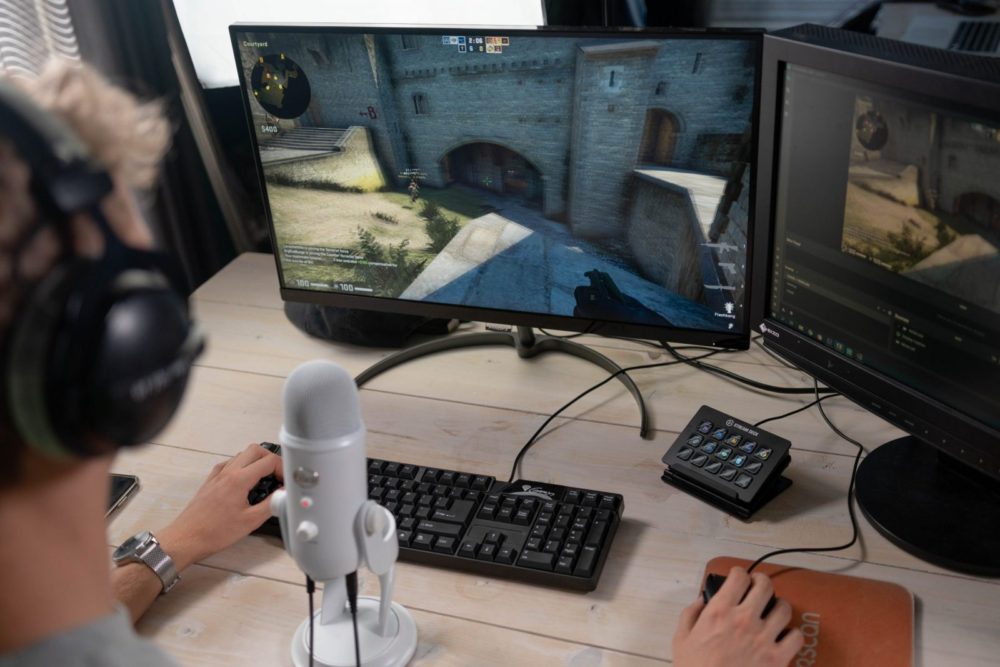 The Japanese head coach of CYCLOPS athlete gaming tweeted that his team threw a match to get better seeding points and more money.

Before, throwing matches used to happen in boxing. Now, though, even esports teams are doing it. The Japanese head coach of a pro Rainbow Six: Siege team tweeted that his team threw a match. Moreover, the team dropped the game to get better seeding points.

Kotaku reports that the coach headed the CYCLOPS athlete gaming team. In Japan, this team is the best Rainbow Six team. They also qualified in the R6 November Major later this year.

CYCLOPS had run through their opponents in the second phase of the APAC’s North Division qualifier. They beat Australia’s Fnatic, Cloud9, Giants Gaming, and GUTS Gaming. However, they lost the final match 3-7.

After the loss, CYCLOPS head coach Hibiki “XQQ” Motoyama tweeted that his team threw the match. He said they wanted to get better seeding points.

According to Kotaku, pro R6 teams earn points depending on their final standings. Users figured out the match-fixing by thinking about the worst situation. They figured that a CYCLOPS loss would drop them to third place. If they got third place, they could get more points and money.

However, a team’s rank after the qualifier matters a lot, heading to the grand finals. So, dropping games to get more points would ruin the tournament. The official rules also forbid match-fixing. Offending teams get fined $5,000 and suspended for 12 months.

Later on, Motoyama has posted that the scandal might end his team’s professional career. He has not tweeted since. Moreover, Kotaku expects Ubisoft or the R6 league to punish CYCLOPS before the APAC League Finals and the November 2020 Major.

Related Topics:CYCLOPSesportsRainbow Six
Up Next