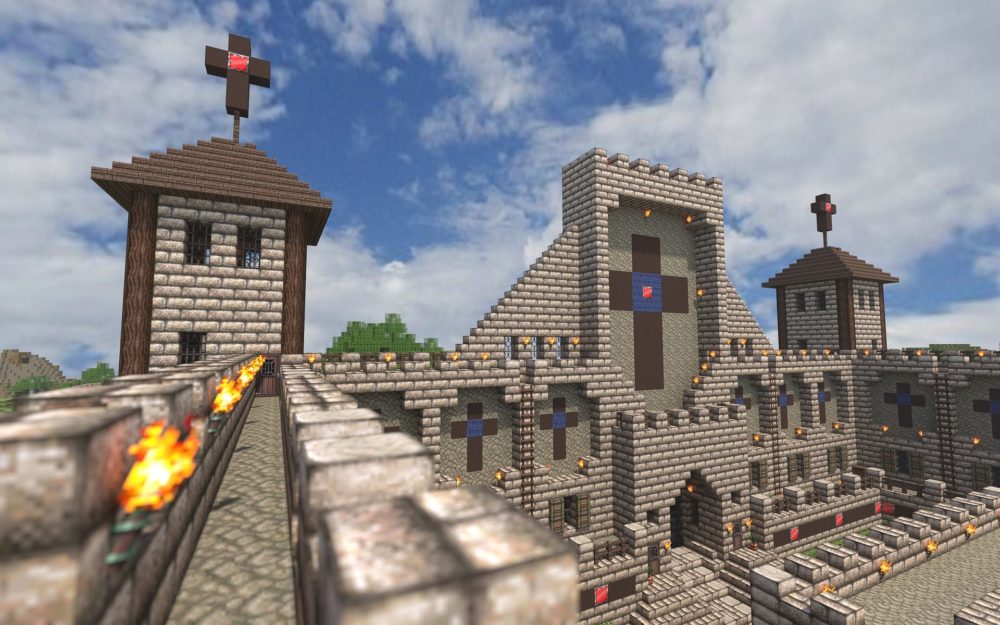 Fans clamoring for a VR version of Minecraft are rejoicing today. Mojang Studios have confirmed that a free upgrade will make Minecraft playable on Playstation VR. The update will come later in September.

In a blog post, Mojang Studios announced that Minecraft is coming to PSVR. The developers also said that they removed nothing from the game and that players can still enjoy the same game they loved.

The Verge reports that players can get the PSVR support upgrade as a free patch this month. If you own Minecraft for PS4, you’ll download the patch automatically. Now might be the time to invest in a PSVR setup.

How Do You Play Minecraft on PSVR?

For PSVR support, Mojang simply added tweaks to the experience. Gamers can try out the new modes: Immersive and Living Room. However, they didn’t say what those modes are or what they look like.

The developers did say that you can still use your Dualshock 4 controllers to move around, craft items, and fight. You’ll just look around the Minecraft world through your PSVR headset.

Minecraft had already come out on VR before. In 2016, the game had come out on the Oculus Rift. Mojang Studios said that PSVR support for Minecraft came from the VR tech they used for other platforms. For Playstation, SkyBox Labs simply optimized the tech for the console.

Early this year, Minecraft sales had already topped 200 million across multiple platforms. The pandemic has also driven a surge in sales, as more players worldwide stay at home.