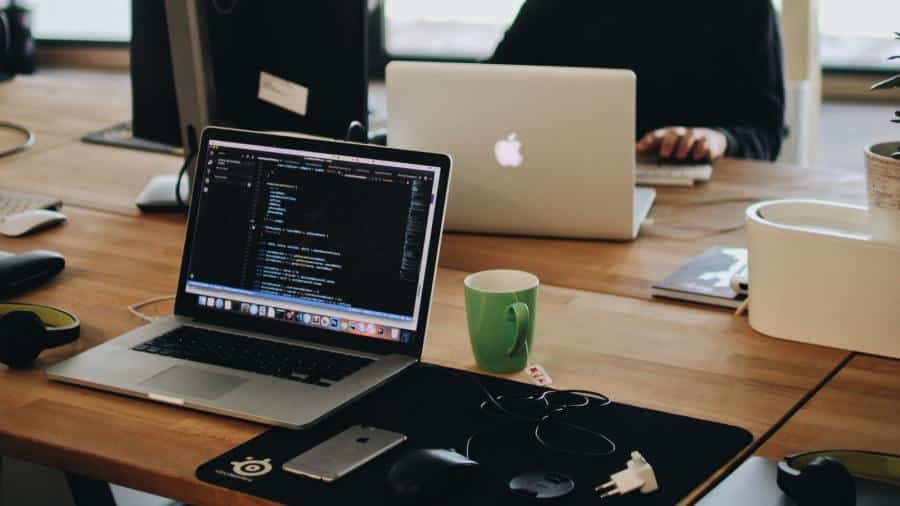 Apple is now letting developers fight back against App Store policies. The company had announced this move at the WWDC in June. Now the process is live. A developer can file an appeal to Apple if they think the company was wrong to flag their app.

In a blog post, Apple announced that the process is now online. The company said they updated the App Store’s review process. Moreover, Apple will no longer delay bug fixes because of policy violations. However, legal issues are the exception.

Apple is also allowing developers to suggest changes to the guidelines.

How Does This Apple Appeals Process Work?

Gizmodo reports that all appeals will be anonymous. However, only account holders or members of Apple’s Developer Program can appeal. For example, Epic Games can’t suggest or appeal anymore. Apple had already terminated its developer account.

What’s Going on with Apple?

Apple had gotten into a couple of fights with other tech companies before. Before meeting Epic Games in court, Apple had feuded with Basecamp. Basecamp created the Hey email app. Similarly, Basecamp had challenged Apple’s 30% tax. The company also hit Apple for holding Hey hostage. If Basecamp doesn’t put in-app purchases on Hey, Apple won’t let them update it.

Recently, Apple also did the same thing to WordPress’ iOS app. However, they walked their decision back. Also, Apple stopped Facebook from telling users about Apple’s 30% app purchase tax.