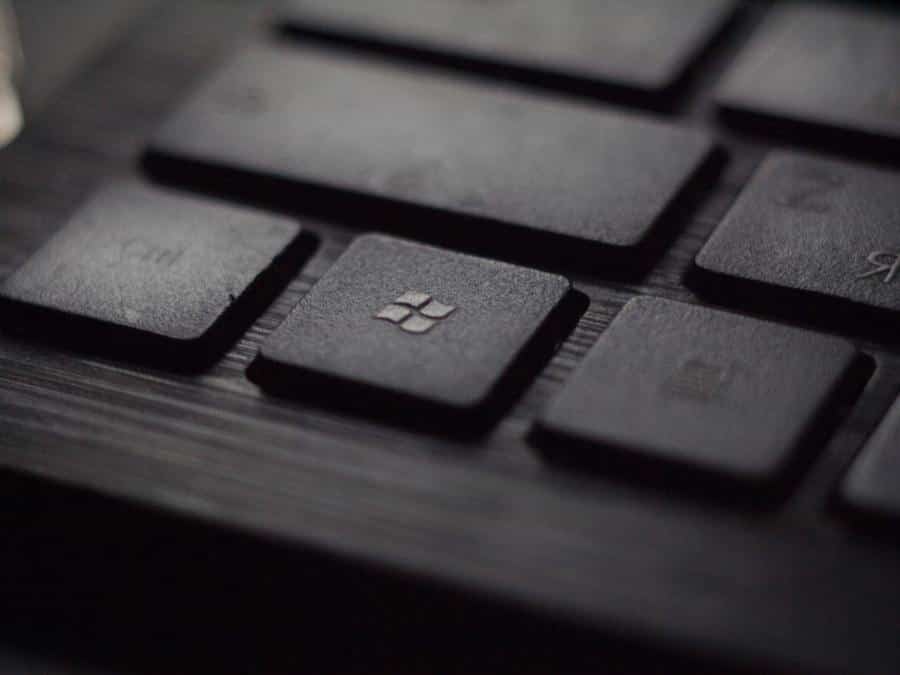 Students catching up with class lectures don’t have to rely on their audio apps alone to transcribe their notes. Microsoft is planning to add a transcription feature to Word online.

Called Transcribe in Word, the new feature will support most audio files. You can even record conversations with Word online. The software transcribes it for you. The Verge reports that this feature uses AI to identify each speaker. Then it breaks the dialogue into sections that you can play back, edit, and insert in a Word document.

The new feature also supports recorded audio or video files, such as MP3, WAV, M4A, or MP4 files. You can insert up to 200MB of these files in your document. If you record with Word, you’ll only need a few seconds to complete the transcription.

How Does Recording in Word Work?

Before you transcribe, you record audio on your PC. You can record your meetings, teleconferences, and even YouTube videos. So, if you’re a student doing research, you’ll have more options for learning resources. You can record lectures and learning videos online.

Word can also record audio from your PC microphone. With this feature, reporters on assignments can quickly transcribe interviews.

Where Can I Use Transcribe in Word?

For now, Microsoft is launching Transcribe in Word for its web version. The company will expand the feature to its Word app for iOS and Android later in the year. Moreover, the feature only supports English for now.

You would also need to subscribe to Office 365 to use this feature. Even then, you can only upload five hours of audio per month. If you record audio on Word for the web, your hours are unlimited.