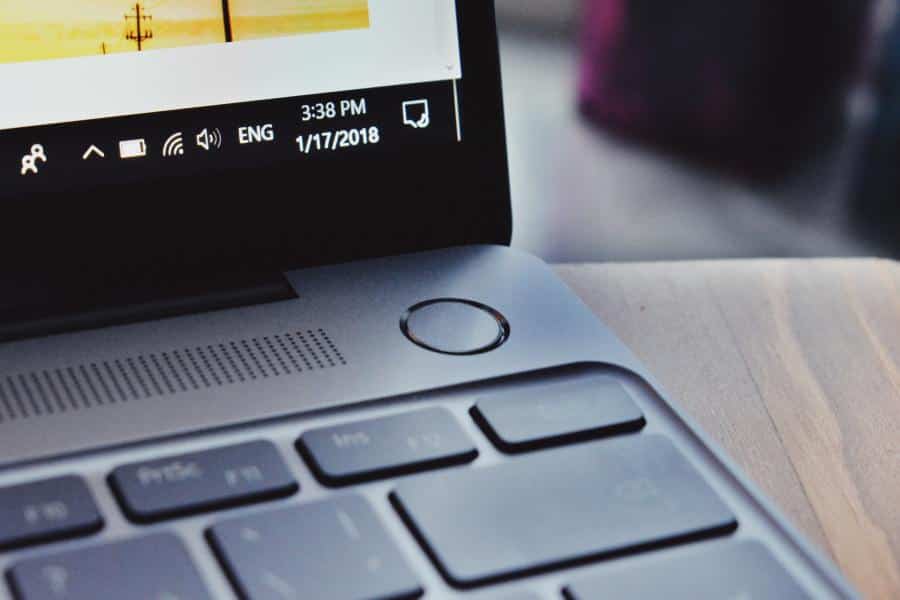 Android phone users can now include their PCs in their digital ecosystem. Microsoft has announced that it is now allowing PC users to run their Android apps on their Windows 10 desktops. Building on existing mirroring features, this new addition to the Your Phone app is available to Windows 10 testers today.

“Your Phone” and Windows 10

With this new feature, Android users can launch the Your Phone app on their Windows 10 PCs and open their Android apps from the list. Once users launch the app, it will appear on a separate window from Your Phone.

Support for Android apps also means users can multitask with both mobile and desktop apps using alt+tab. Users can even pin Android apps to the Start menu or the Windows 10 taskbar. ” extensions of their desktops. Just pin your favorite mobile apps to your taskbar to run them as if they were regular desktop programs.

“Your Phone” Functions for Windows 10

In a blog post, Microsoft said that later this year, it would allow Samsung Galaxy Note20 users to run both mobile and desktop apps side by side. Afterward, both Microsoft and Samsung will work together to scale the feature to more devices.

However, as of now, not all Android phones can enjoy the new Your Phone features. The Verge warns that some devices won’t be able to cast to other screens. Some apps could also fail to respond to keyboard or mouse inputs or may play audio from the phone instead of the PC.

How to Use “Your Phone” for Windows 10

As of now, only Samsung users can access the new Your Phone features. Hopefully, Microsoft won’t take too long to launch the product.

Related Topics:AndroidMicrosoftTechWindows 10Your Phone
Up Next