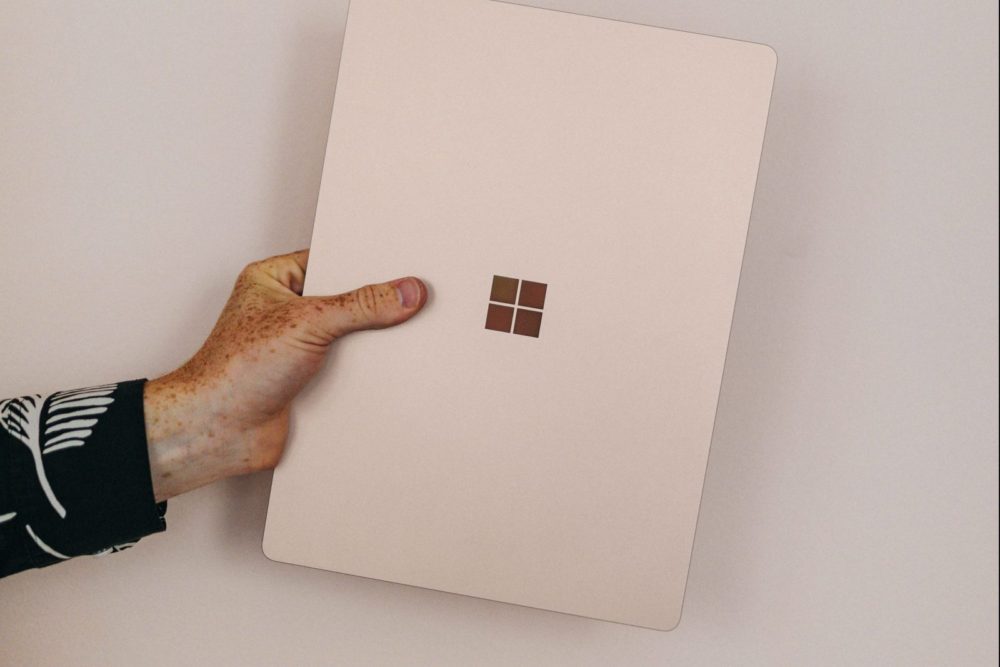 If you want a budget laptop with great specs, you could check out Microsoft’s new Surface Laptop Go. The new laptop uses an Intel 10th-gen i5 processor, which means you can do many different things with it.

Gizmodo reports that the Surface Laptop Go feels a lot different from the Surface Go 2. Not only is the new laptop cheaper by a mile, but it also offers great specs. At just $550, the Surface Go has the Intel 10th-gen i5-1035G1 CPU, a 64GB eMMC drive, and 4GB of RAM. Not bad for a budget machine. However, there is a catch. You’ll need to go beyond $550 if you want more stuff, like a 256GB SSD or 8GB of RAM.

According to Gizmodo, the Surface Go is a small machine, too. With just a 12.45-inch, 1536 x 1024 resolution touchscreen display, the laptop is smaller than Apple’s 13” MacBook Pro. However, the Surface Go does have a glass trackpad.

For easier log-ins, you’ll get a 720p webcam with Windows Hello. You can also get a fingerprint sensor, but, again, only if you’re willing to pay. The machine also has the Surface Connector port, an audio jack, and USB-C and USB-A ports.

Moreover, you can also use the Surface Go for 13 hours on a single charge. Gizmodo says that this battery life exceeds the average battery lives of other budget laptops, which sits around 8 hours and 29 minutes.

When Can I Buy the Surface Go?

Microsoft should start shipping the Surface Go on October 13, with pre-orders starting today. There are also three different models: Ice Blue, Sandstone, and Platinum. All of these models cost $550.

Related Topics:MicrosoftSurface Laptop GoTech
Up Next