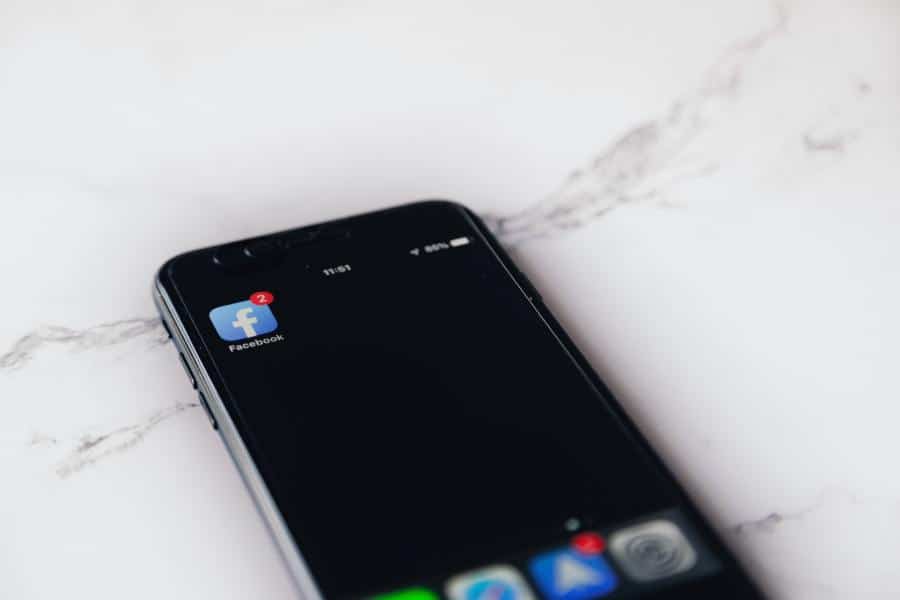 Apple may be picking another fight with a company. This time, it’s Facebook. With a new update, Facebook would have also told users that Apple takes 30% from all in-app purchases. According to Apple, Facebook broke App Store rules. Developers shouldn’t tell users about “irrelevant” information.

Facebook talked to Reuters about the block. In the Reuters report, Facebook said that Apple forced them to remove a message from a new update. This message would have told users that Apple receives 30% from in-app payments.

The Verge reports that Facebook had tried asking Apple to waive this policy for them. With the rule waived, the money would go right away to event organizers. Apple refused. In the end, Facebook released the update without the message.

This message also doesn’t appear on Android phones, either. For Android, the message was similar. It told users that Facebook wouldn’t get a cut from in-app payments. Both Apple and Google demand 30% cuts from in-app purchases.

With this move, Facebook calls attention to Apple and Google’s business practices. Both companies had already removed Fortnite from their device because of a direct payment option. Epic Games sued Apple for this. In response, Apple threatened to revoke Epic’s access to the Unreal Engine.