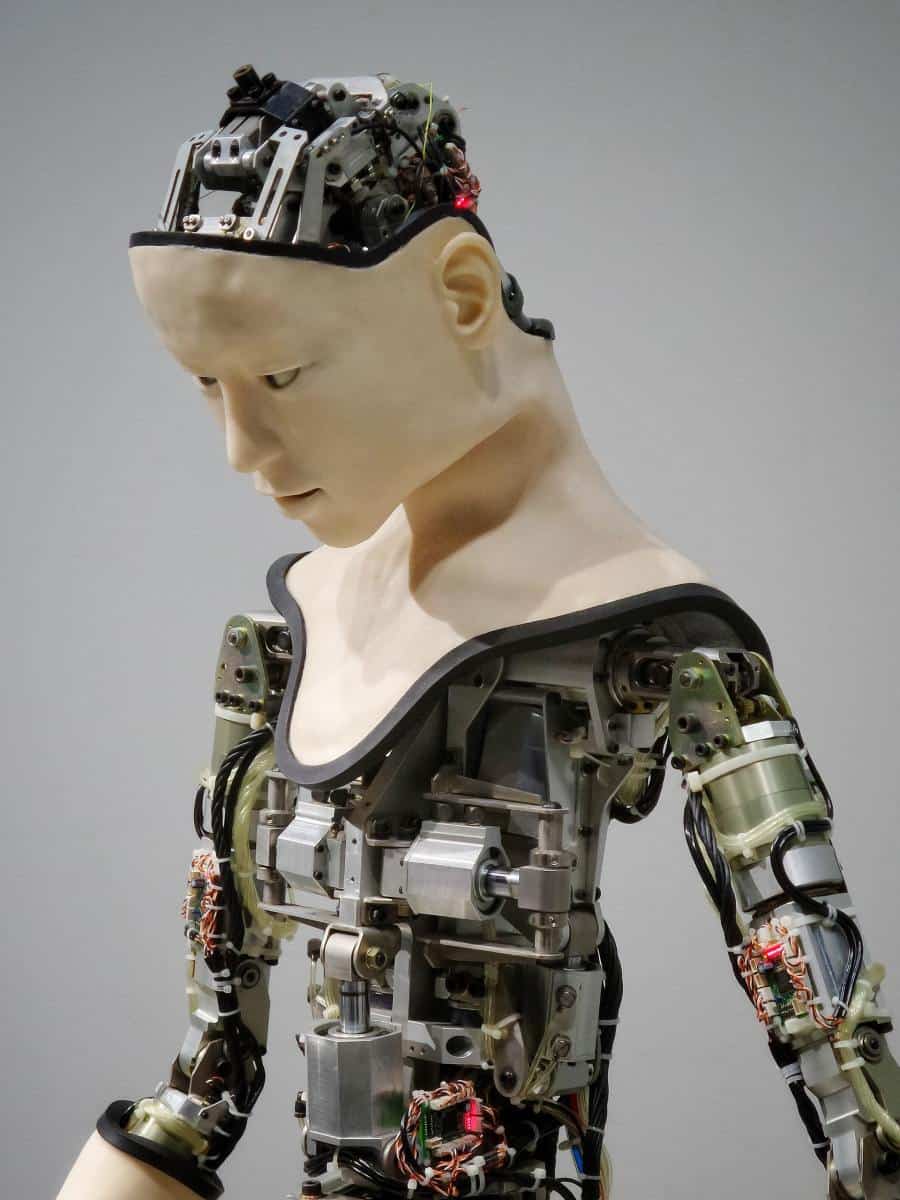 Robotics engineers continue to amaze with their creations. This time, engineers have made artificial skin that gives robots a sense of touch. With this skin, they can process the sensation many times faster than humans can.

The Robot that Can Feel Touch

Engadget reports that researchers at the National University of Singapore created the artificial robot skin. The team equipped theimt with the new surface. With this skin, they detected touch 1,000 times faster than any humans. Likewise, the NUS robot knew the “shape, texture, and hardness of objects” ten times faster than a human can blink. For this, they used an event-based camera.

With this material, the NUS team believes they can speed up the development of caregiving robots. In the future, maybe robots can even do surgery.

Gizmodo reports that the NUS team used the Intel chip called Loihi for their artificial robot skin. Before this test, the NUS team used the Loihi on their skin to teach a robot hand to read Braille. The Loihi chip processed the data sent by the robot. Its Braille results showed a 92% accuracy rate, using 20 times less power than standard Von Neumann processors.

The chip that can smell can now help robots feel touch https://t.co/qyImx6nirx pic.twitter.com/hKe3AveNEh

The NUS Team and the Robot Skin

Harold Soh said his NUS team was “excited by these results.” The results of this test can help scientists create a robot that can combine sight and touch.