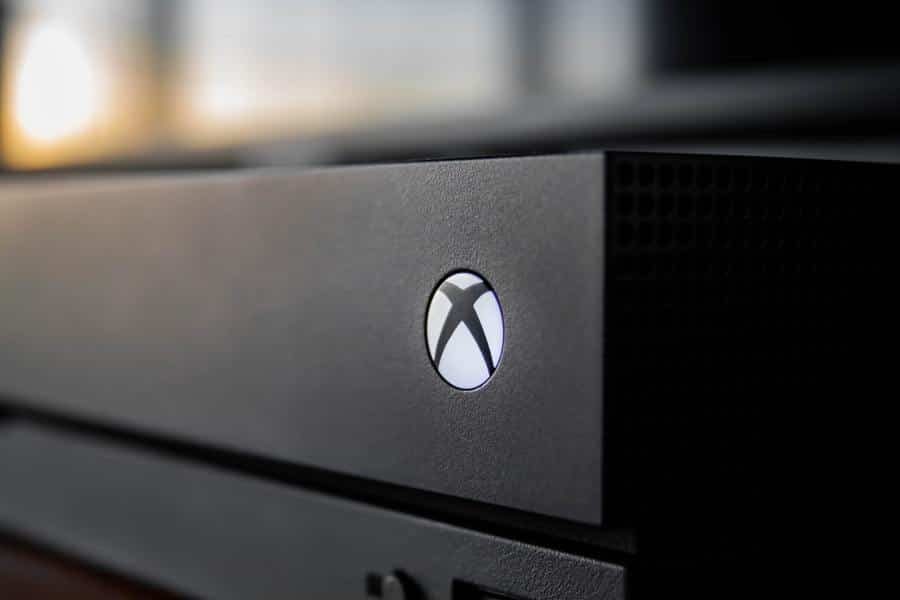 Gamers may get one of the new next-gen consoles early this year. With Sony’s Playstation 5 releasing in the holidays, Microsoft looks like it’ll bump up the Xbox Series X to November.

Will the Microsoft Xbox Series X Drop in November?

TechSpot reports that Microsoft CFO Amy Hood gave a telling answer to Bloomberg reporter Dina Bass during an investor call. Bass had asked Hood about a possible November release date for the new Xbox. Then, Hood told her yes. Bass tweeted about their conversation here and here.

It was in response to a question from me and I said "new console" and "November holidays." Her answer was the single word "yes."

According to TechSpot, November release dates are usual for Microsoft. Dating back to the first Xbox in 2001, every Xbox console went on sale in November. Only the Xbox One S and the Xbox One S All-Digital Edition went into stores outside November.

TechSpot also reports rumors that Microsoft had wanted to launch the new Xbox in August to beat Sony. But COVID-19 ruined those plans.

Should I Buy the Xbox Series X?

If you have older Xbox consoles, Microsoft said that you could play all your games there on the Series X. Better yet, the company also noted that several more past games would run better on the new Xbox. Think of games running at “120 frames per second, and added HDR.” Some of your previous Xbox games could even go to 4K.

You might have to get a new TV to take advantage of the Series X’s specs, though. The Xbox Series X uses HDMI 2.1 technology, and only high-end TVs support it.

Should I Buy the Xbox Series X at Launch?

With a November release, you could buy the Xbox Series X on Black Friday. But it probably won’t have a discount.

Related Topics:MicrosoftTechXbox Series X
Up Next