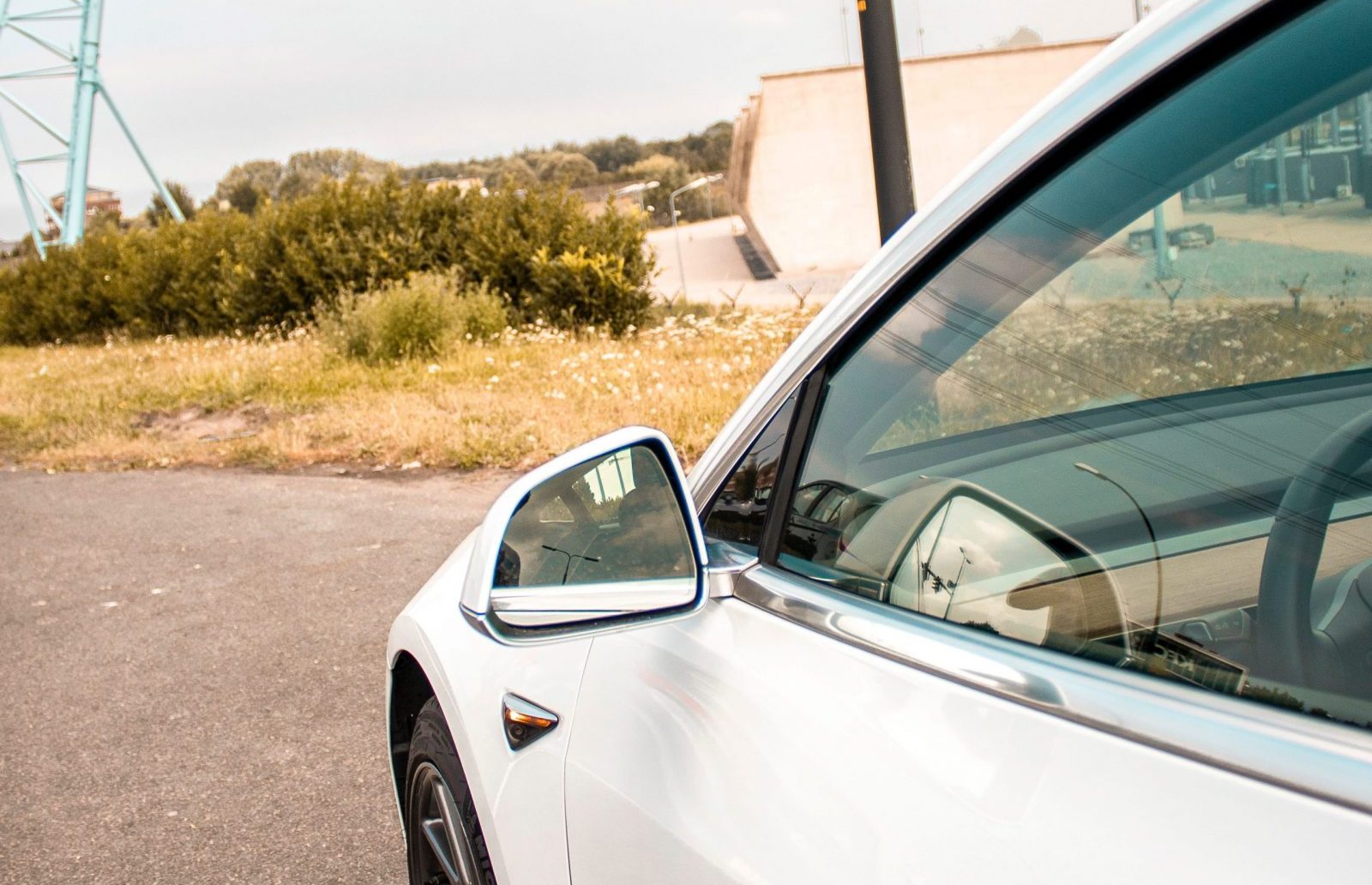 Lucid Motors unveiled their own EV that could run for over 500 miles in one charge.

On Tuesday, electric car battery company Lucid Motors had announced its latest luxury vehicle that could run for 517 miles (over 830 kilometers) on one charge. If it passes Environmental Protection Agency regulation, it would be the farthest reach of any other electric vehicle in the market. Even beating Tesla’s own car with the longest range so far.

Lucid Air will be the first car offering from the company, with the expected final production version to be revealed globally on September 9. The latest model will be assembled in their factory in Casa Grande in Arizona. However, those who are interested to get their hands on this promised beast of a ride would need to wait until next year. It was supposed to be revealed at the New York International Auto Show in April, but the pandemic happened. Posted on the company’s social media accounts, they dubbed Lucid Air as “The world’s longest range electric vehicle.”

According to Lucid Motors chief exec Peter Rawlinson, whose previous experience was working with Elon Musk on Tesla, the company’s first EV to be sold will outmatch those from Tesla. That is said to be in terms of acceleration of 0 to 60 mph in just 2.5 seconds, on top of its luxurious interior and price tag of over $100,000. Lucid Motors, originally a producer of batteries for EVs showed a prototype of an electric car in 2016.

The “independent range verification” for Lucid Air was said to be assessed by Michigan-based FEV North America. FEV is an engineering company that accepts testing for different automotive systems.

The record is at the moment owned by Tesla’s Model S Long Range. Per the approval of EPA, it can run for 402 miles on a single charge. Although Musk’s company has said of a truck it is working on a truck that could reach 500 miles, but Tesla has yet to produce them.

The Verge noted that the EV market is offering cars with ranges of 200 to 300 miles. The future slate of electric vehicles are targeting to go even further, a goal of ranging between 300 to 400 miles.