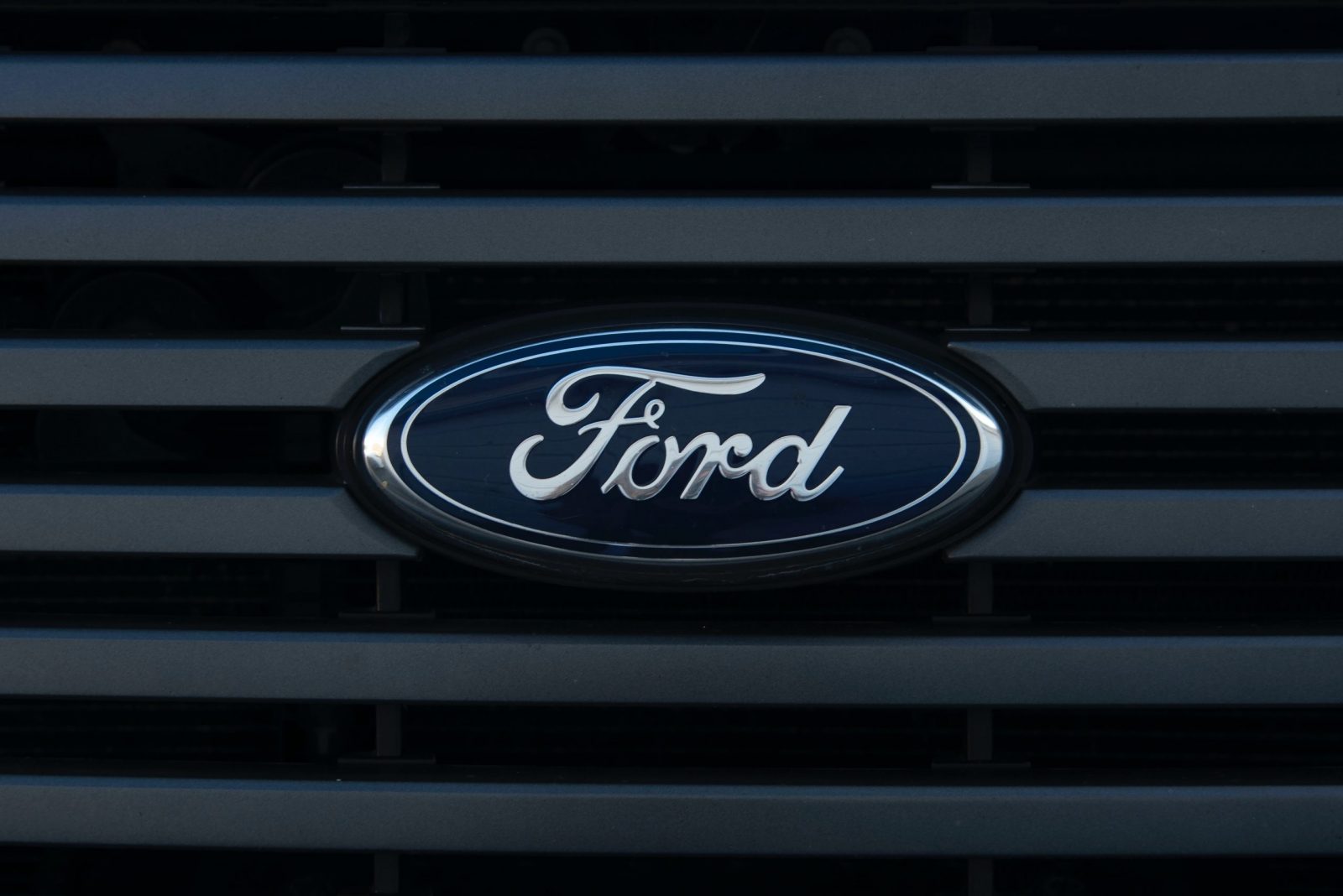 Ford has announced the unveiling of its all-electric delivery van, the Transit, on November 12, which will enter production in 2021.

More companies are launching fully electric cars these days. One of them is Ford, which will reveal its all-electric Transit delivery van on November 12. Ford won’t make the van until 2021. However, the company wants to get ahead of its rivals.

The Verge says that Ford should reveal the Transit’s specs on November 12. If you’re an electric van buff, keep an eye on the Transit’s range. After all, delivery vans have to travel as many miles as possible to make the most money.

In 2019, Ford teased the electric Transit van and announced a Transit model for the European market.

Ford will face a band of tough rivals in the North American market. Mercedes-Benz has already revealed its electric Sprinter van. Moreover, Ford should look out for Amazon, General Motors, and Bollinger.

On the other hand, Ford has begun a solid alliance with Volkswagen. They’ve started working on commercial vans. Currently, the Transit is the best-selling cargo van in the US.

Ford could also face rivals from autonomous delivery vans. FCA and Waymo want to develop a delivery van based on the Ram ProMaster.

New Scam Asks $2000 in Exchange for your Naked Zoom Videos

Play PS4 Games on the PS5 with the Playstation Plus Collection