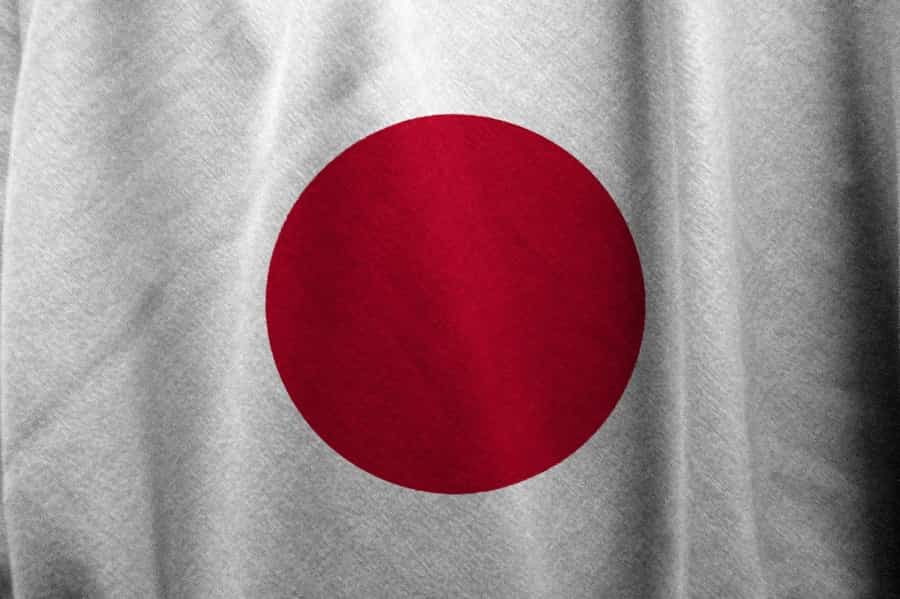 The single-seat vehicle circled the field for about four minutes during the early evening of August 25.

Meanwhile, an actual person controlled the vehicle. However, a digital control system ensures the safety and stability of the flight. In addition, the company assigned technical staff to monitor the flight conditions and vehicle performance all throughout.

Sky Drive’s SD-03 Towards the Future

Sky Drive claimed that the SD-03 serves as the world’s smallest electric vertical take-off and landing vehicle (eVTOL). It measures at 6.56 feet tall and 13.12 feet wide. The dimensions basically match those of two parked cars. The company considers it to be a new means of mobility in the future.

Chief exec of Sky Drive, Tomohiro Fukuzawa, expressed excitement over the flying car. They founded Sky Drive two years ago, intending to launch a flying car in the market.

“We aim to take our social experiment to the next level in 2023,” Fukuzawa stated. “And to that end, we will be accelerating our technological development and our business development.”

The event made history as Japan’s first public test for manned flying cars. Furthermore, the company’s YouTube video of the demo obtained a million views in just a matter of days since posting. The company also said it raised 3.9 billion Japanese yen (US$ 36.7 million) in Series B funding.

According to Takumi Yamamot, design director, they intended the vehicle to be “futuristic, charismatic and desirable for all customers.” At the same time, they also wanted to incorporate the full technology of Sky Drive.

“As a new pioneer of a new genre, we would like to continue designing the vehicle that everyone dreams of,” Yamamot also said.