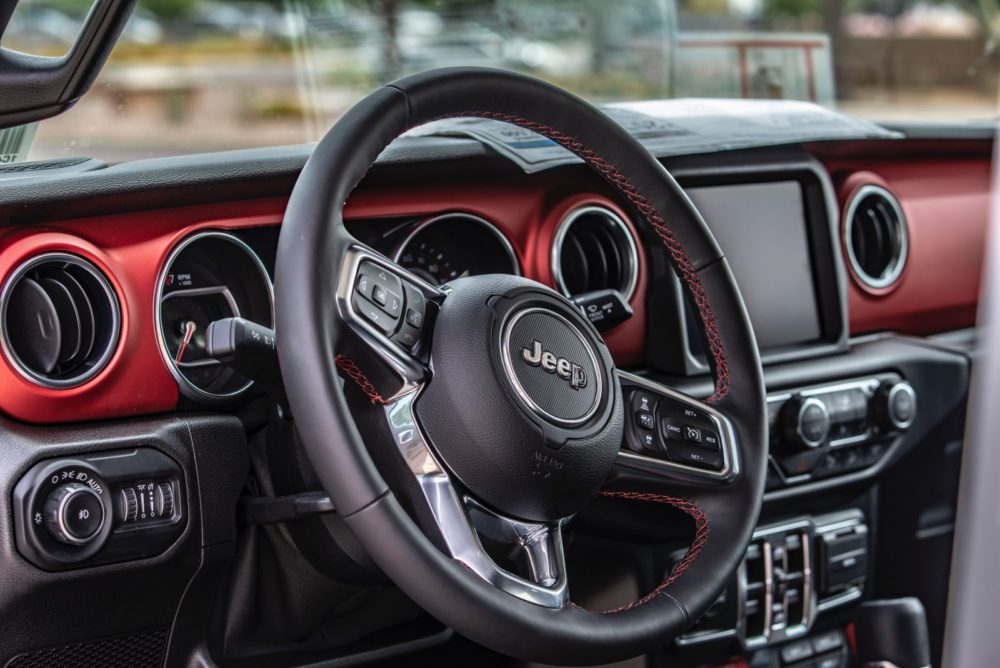 The Comeback of Wagoneers

The larger luxury SUV, the Jeep Grand Wagoneer, bears a price tag of $100,000. Meanwhile, the Wagoneer will start at $60,000. Both models will be available next year. However, the carmaker did not clarify if the more expensive SUV is a maxed version of the Wagoneer.

Fiat Chrysler showed design concepts for the latest touch on the classic SUVs. According to CNN Business, the Fiat Chrysler positioned the more expensive Wagoneer as a plug-in hybrid electric vehicle. It builds on the previous plans of the company to transition Jeep nameplates as electric.

Jeep has released a concept for a new version of the Grand Wagoneer, its popular SUV that went out of production in 1991. https://t.co/n3KRfVZJov pic.twitter.com/D8D9aGjUH2

Moreover, both models come with three rows of seats. According to CNBC, the carmaker included classic design elements from the Jeep brand, but with a more modern touch.

The classic Wagoneer hit the road in the 60s, which positioned SUVs as more car-like than a farm vehicle. Meanwhile, the Grand Wagoneer was distinct in 1984 before production closed in 1991.

Per Ralph Gilles, the carmaker’s head of design, the Wagoneer “dominated the premium SUV scene, really invented it, and dominated it for 28 years. But that was 30 years ago.”

The Grand Wagoneer will compete against other luxury SUVs from Ranger Rover and Mercedes-Benz. Furthermore, executives from the car company intend to make the Wagoneer a more luxurious version of the Jeep. The automaker plans to start producing the vehicles by next year.

Jeep’s global president Christian Meunier said during a media event that the “premium American icon” has returned. He further said: “Wagoneer will expand to become a portfolio of vehicles that will redefine American premium while delivering a unique customer experience.”